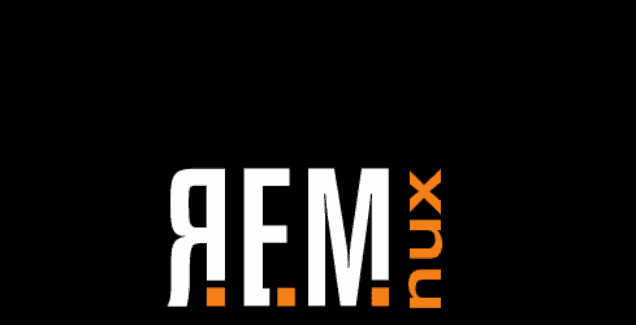 REMnux, a Linux-based malware analysis toolkit has just got an upgrade to version 7. The new kit has dumped several old tools and comes with hundreds of new tools for today’s malware analysis. The maker has given clear documentation of installing, using, and even finding the right tools quickly. Further, there’s even a webcast being conducted to explain the new changes.

The REMnux tool kit relies completely on SaltStack to install and configure the software, and be tried either as a standalone operating system, or a virtual appliance, or run as a Docker container. The new kit consists of hundreds of tools to serve different utilities. Here’s how it helps;

Lenny Zeltser, a SANS Faculty Fellow and course author has made this kit and maintaining ever since its inception. The REMnux is decade old and is one of the best toolkits for malware analysis for Linux. Besides giving clear documentation on its usage, Zeltser is also giving a free webcast on July 28th at 10.30 EDT to help users learn more about it.