Research by a university professor revealed that both Google and Apple collect a lot of telemetry data from users’ devices, even after denying all the permissions. From phone startup to browsing in settings and even in idle stage, Android and iOS transmit a lot of device data, which can be later linked to spot the user. 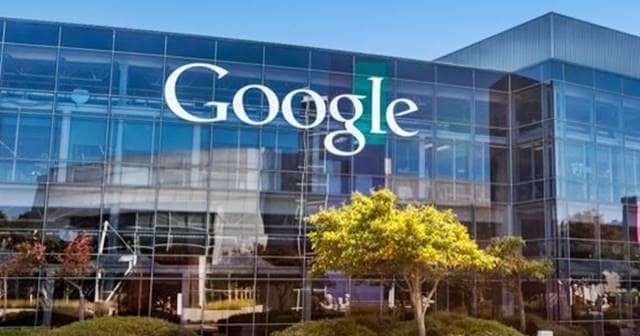 While it’s well-known that device OEMs suck device data from users in the name of advertising, what data specifically being collected is rarely known. This was decoded by Professor Douglas J. Leith from Trinity College at the University of Dublin, who analyzed the traffic sent by Android and iOS to Google and Apple servers in various stages and intervals.

The results are astonishing! Leith discovered that both Google and Apple collect several types of telemetry data from their users’ handsets, despite most of them denying permission to do so. These include the data collected from

Though Leith discovered that Apple collects more data types from iOS devices than Google does from Android, it’s seen that the amount of telemetry data amassed by Google is 20 times more than that of Apple’s. As the research revealed, iOS sends about 42KB of data to Apple in the first 10 minutes of the device starts.

On the other hand, Google takes in about 1MB of data from Android devices, as tested with a Pixel handset. Also, it’s recorded that data collection is done every 4.5 minutes, where Android sends 1MB of data to Google in this tenure, and iOS sends 52KB data to Apple servers in the same span.

Professor Leith has raised concerns about these practices, as this telemetry data can be used to link the devices to users personal details, and also allows the OS makers like Google (Android) and Apple (iOS) to track users’ location based on their IP address, which connects and uploads device telemetry to their servers.

Leith reached out to both Apple and Google to comment on his findings, where Apple hasn’t responded. On the other hand, Google downplayed the research saying that the collection of such telemetry data is for a legitimate purpose to help keep devices running smoothly.