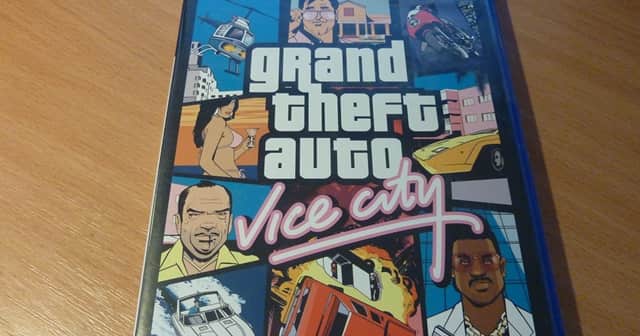 These will have reworked graphics than the old visuals, but still retaining the original gameplay. Also, Rockstar announced the Grand Theft Auto: The Trilogy — The Definitive Edition coming to consoles later this year, and to mobile clients next year.

While we’re playing 4K games on high-end hardware today, many 90s gamers know how GTA fulfilled their desires on low-end PCs back then. It’s one of the popular open-world games loved by the community and led Rockstar to rollout sequences periodically.

Now, at the times of new UHD games, Rockstar made a decision to re-release the old popular titles like – Grand Theft Auto III, GTA: Vice City, and GTA: San Andreas. These will be coming with updated graphics to suit the 2021 needs, but still, have the old gameplay.

While we may not feel like playing the old titles with such gameplay now, it’s worth revisiting for experiencing the new work. And in favor of these reworked titles, Rockstar will be removing the old counterparts starting next week. But those who’ve downloaded them before can continue playing.

While more details on these games will be unveiled in the coming weeks, Rockstar is revealed to be working on an enhanced version of Grand Theft Auto V too, for PlayStation 5 and Xbox Series X/S series. This will come in March next year.

Also, Rockstar announced Grand Theft Auto: The Trilogy — The Definitive Edition is coming to Nintendo Switch, PlayStation 4, PS5, Xbox One, Xbox Series X/S, and PC later this year. Mobile versions (Android and iOS) of the same will be coming in H1 of next year.

As Rockstar Games is set to celebrate its 20th anniversary of GTA III later this month, expect some news on the above announcements, special events, and commemorative gears to be unveiled.