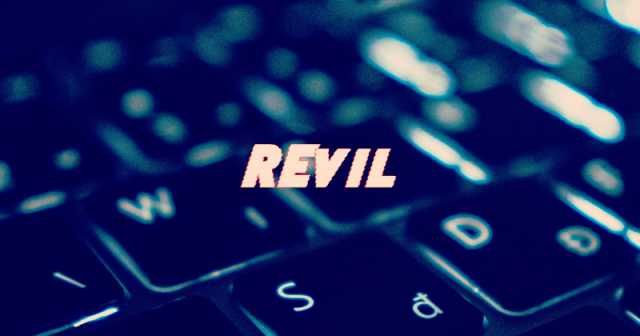 Russia’s Federal Security Service (FSB) has announced arresting members of the most prolific ransomware groups of all time – the REvil gang.

They mentioned that it launched an investigation and acted into this issue after an appeal from the US, last summer. Although, many believe that this act now was just to cover up and deflect the world’s (or mostly US’) views from Russia’s war with Ukraine.

Catching The World’s Most Wanted

Aside from the nuclear and military forces, every country has in its arsenal, technology is one of the reliable weapons they use in silent operations to attack foreign nations. And in terms of cyberattacks, several experts and researchers stated that most cybercriminals live in Russia, due to favorable policies.

Russia doesn’t have an extradition program with the US and takes the least care for thwarting any cybercrime complaints raised by other countries. But now, it surprisingly made a much-needed move of arresting the members of a prolific ransomware group, called the REvil.

REvil ransomware has been responsible for several hacking incidents around the world, with most victims from the West. The gang had hit JBS, the world’s largest meat supplier, Fujifilm, and Kaseya, which led them to have thousands of victims indirectly. The cybercrime gang has earned over $200 million from its operations, as stated by the U.S. Department of the Treasury in November.

Though they’re unofficially down now, it’s usual that threat actors rename their groups or join others to avoid attention from authorities. Yet, Russia claims to have made a significant move by arresting members of that gang. This is announced by the country’s Federal Security Service (FSB) on Friday.

The service started making this move after receiving “the appeal of the competent U.S. authorities.” Though it’s welcomed, the US and experts are skeptical about Russia’s intentions, as they belives it’s done now to deflect the world’s attention from its ongoing war with Ukraine.