The Russian lower house of parliament has passed a bill that would give local authorities the power to ban any online platform if found guilty. This law is specifically formed after the Russian government received complaints that Russian content was being suppressed by platforms like YouTube, Twitter, and Facebook. 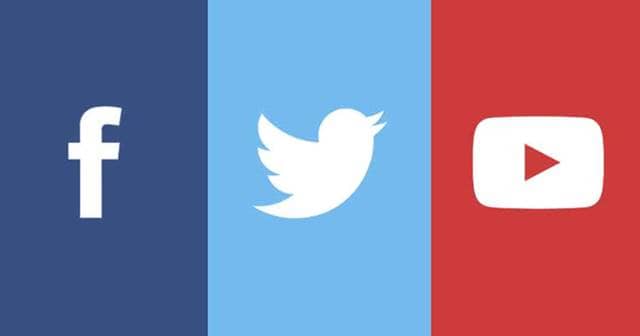 Online platforms that serve the user-generated content are always in trouble. Though they provide just the tools to make content, they’re accused of not regulating their respective platforms’ extremist content. Thus, they’re indirectly liable for users’ actions.

Besides these, they’re accused of suppressing the voices of people on their platforms. In this regard, the Russian government is taking a stance against such online platforms, especially YouTube, Facebook, and Twitter.

Reports tell that these three US companies have suppressed the Russian people’s content in their respective platforms. Thus, the Russian government is now planning to ban such companies found guilty.

This new enforcement is halfway through the pipeline already, as the lower house of parliament, State Duma, has recently passed this legislation. Now, it’s awaiting in the upper house of parliament for approval. After this, it would go onto the president’s desk for final approval and become a law.

This law would then give the Russian authorities the power to effectively ban such companies, which were found guilty after investigation. This isn’t sole enforcement by Russia, as many other nations are tackling such content suppression regularly, with their own general laws.

Lately, Ireland’s DPC has fined Twitter about $547,000 on the case of controlling online extremism. Facebook and YouTube’s parent, Google, are facing back-to-back lawsuits in several countries, including in their home country.