One of the top Russian Wikipedia editors, Mark Bernstein was arrested by Belarus’ GUBOPiK on Friday.

He was accused of various crimes like distributing anti-Russian information on Wikipedia and also editing the articles against Russia, of its invasion against Ukraine. Bernstein’s personal details were initially shared in GUBOPiK’s telegram channel, where his arrest videos too were posted. 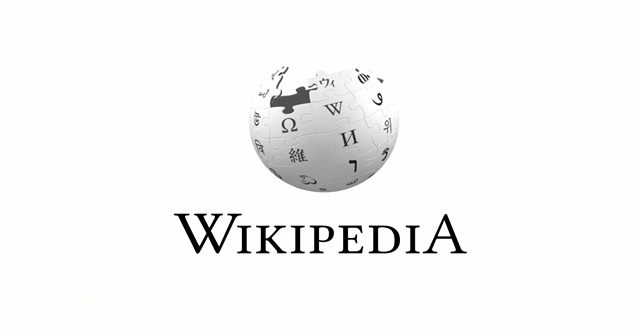 Wikipedia is one of the primary sources one would reach to know something. The database it maintains on the ongoing and past situations and persons is vast and is constantly updated by experts editors. Thus, anything posted on Wikipedia is significant to anyone, as it comes with sources.

In this pursuit, a top Russian Wikipedia editor named Mark Bernstein was arrested this week, by the Main Directorate for Combating Organized Crime and Corruption of Belarus (GUBOPiK).

As reported by Zerkalo, a Belarusian publication, Bernstein’s personal details and a photo of him were initially shared in the GUBOPiK’s telegram channel, where people accused him of various reasons. Some tagged Bernstein for “distributing fake anti-Russian information,” while some accused him of editing Wikipedia articles about Russia’s invasion of Ukraine.

While none mentioned the exact official reason for his arrest, a video of him being detained was also shared in the GUBOPiK channel, which was then made private. According to Wikimedia’s activity log, Bernstein has made over 200,000 edits to Russian Wikipedia articles.

And finally, it said their Human Rights teams and Foundation’s Trust and Safety teams are closely monitoring the ongoing crisis, and “are in close touch with our communities in the region to ensure their safety and respond to their needs.”