To let iPhone users take advantage of the PWAs, Apple is working on enabling push notifications in the Safari browser.

This support is seen in iOS 15.4 Beta 1, which has a toggle that doesn’t work yet. While we expect this to be up and running later, there’s also the support for adding PWAs to the home screen in iPhones too. Push notifications for PWAs are available in Safari on Mac as of now.

Push Notifications in Safari of iOS 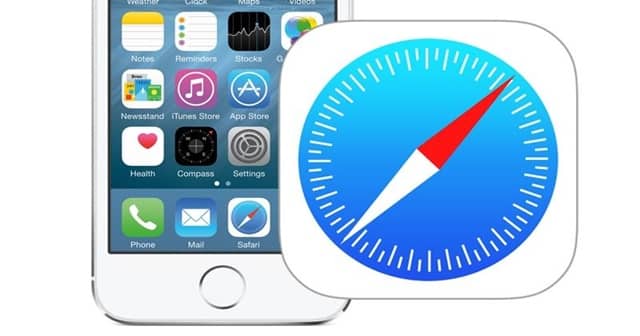 Progressive Web Apps (PWAs), web-based applications are seen as the newest form of service by many content delivery companies, which need constant user engagement. Marketplaces and news portals are good examples of these, which try to keep up users with the latest news or products.

But, they can only be good if they’re leveraging the web push notifications. And so far, this is only available in all Android clients and iOS for Mac only. So PWAs on iOS and iPadOS are missing out on the opportunity to reach out to their users, in a better manner.

As they’re losing the game, Apple is working on bringing this support for Safari on iOS. As seen by Maximiliano Firtman (via iThinkDifferent), the iOS 15.4 Beta 1 is having a new toggle in experimental features, which if turned on will enable the push notifications for PWAs in the Safari browser of iOS.

Toggling it on now isn’t reflecting any changes though, and it’s expected in the early Beta stage. So in the future, we may see this support going live in iOS and iPadOS gradually. Besides this, there’s also the support for adding desired PWAs to the home screen is seen, in the same Beta 1 update. You can learn more about the new features here.