Samsung unveiled the third iteration of its 200MP Isocell technology, which has a slightly smaller pixel size that reduces the overall camera module size.

Named the Isocell HP3, this new 200MP sensor packs 0.56 micrometer-sized pixels, has Samsung’s quad phase-detection technology for autofocus, and can record 4K videos at 120fps, and 8K videos at 30fps. Samsung said this image sensor will go into production later this year, with a phone bearing it coming probably next year.

Though there are some prominent camera makers in the work, Samsung is managing to pioneer in the imaging section of smartphones with continuous development and innovation. In this pursuit, the South Korean tech giant announced a new 200MP camera – the Isocell HP3.

This new image sensor can record 4K videos at 120FPS and 8K videos at 30FPS, with the same field of view as a photo. Samsung said the Isocell HP3 comes with the company’s quad phase-detection technology, which helps for quicker and more accurate focus while capturing an image.

This offers a clear resolution for the entire area of the image, unlike focusing on specific parts when in general autofocus. It also supports 14bit and pixel-binning for up to 16 pixels – letting it absorb more light for photos taken in dim conditions.

Samsung said the new 200MP Isocell HP3 will go into mass production later this year, with some phones having this sensor coming maybe early next year. 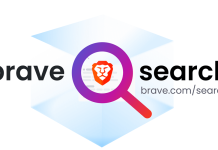 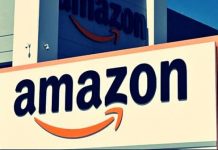 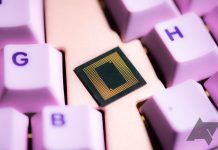