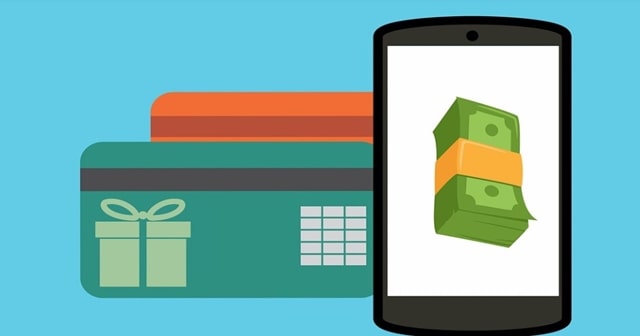 Observing the rivals pacing in the digital wallet industry, Samsung announced its own wallet service that can handle all the needs of a regular Samsung user.

Protected by military-grade security, the new Samsung wallet is capable of storing digital car keys, identification cards, boarding passes, and payment data for quick payments. This is available to users in a few select countries in Europe, and the US initially.

Samsung Wallet For All Your Digital Needs

Aside from excelling in the smartphone industry by selling hundreds of millions of units every year, Samsung is also competing against digital services providers in most segments. The latest one coming in this pursuit is a new digital wallet service called the Samsung Wallet.

Announcing this, Samsung said the data stored within this wallet is protected by military-grade security from its Samsung Knox – which combines fingerprint recognition and encryption to secure the data in the most effective way and let only the intended users access it.

Samsung Knox is capable of storing the saved data in an isolated environment, thus putting it away from regular hacking and physical breaches into it. In terms of features, Samsung said its new wallet can store payment data, ID cards, and even digital keys of users’ vehicles!

“As part of our ongoing commitment to open ecosystems, we will continue to expand on the capabilities of Samsung Wallet by working closely with our trusted partners and developers.”

The company also noted that Samsung Wallet can be used for tracking their digital portfolios of stocks and cryptocurrency investments, and store driver’s licenses and student IDs. This service is initially available to the users in the USA, France, Germany, Italy, Spain, and the United Kingdom, with more regions coming soon.