Samsung’s upcoming smartwatch, Galaxy Watch 3 hands-on video is leaked, which shows the design and Colour variants. A YouTuber TechTalkTV has uploaded a video of the smartwatch. Galaxy Watch 3 is set to be launched on August 5 at the Galaxy Unpacked event.

However, the smartwatch has been leaked ahead of the launch, and the renders show the closer look of the smartwatch. It will have colour options of Titanium Silver and ubiquitous Mystic Bronze colour. 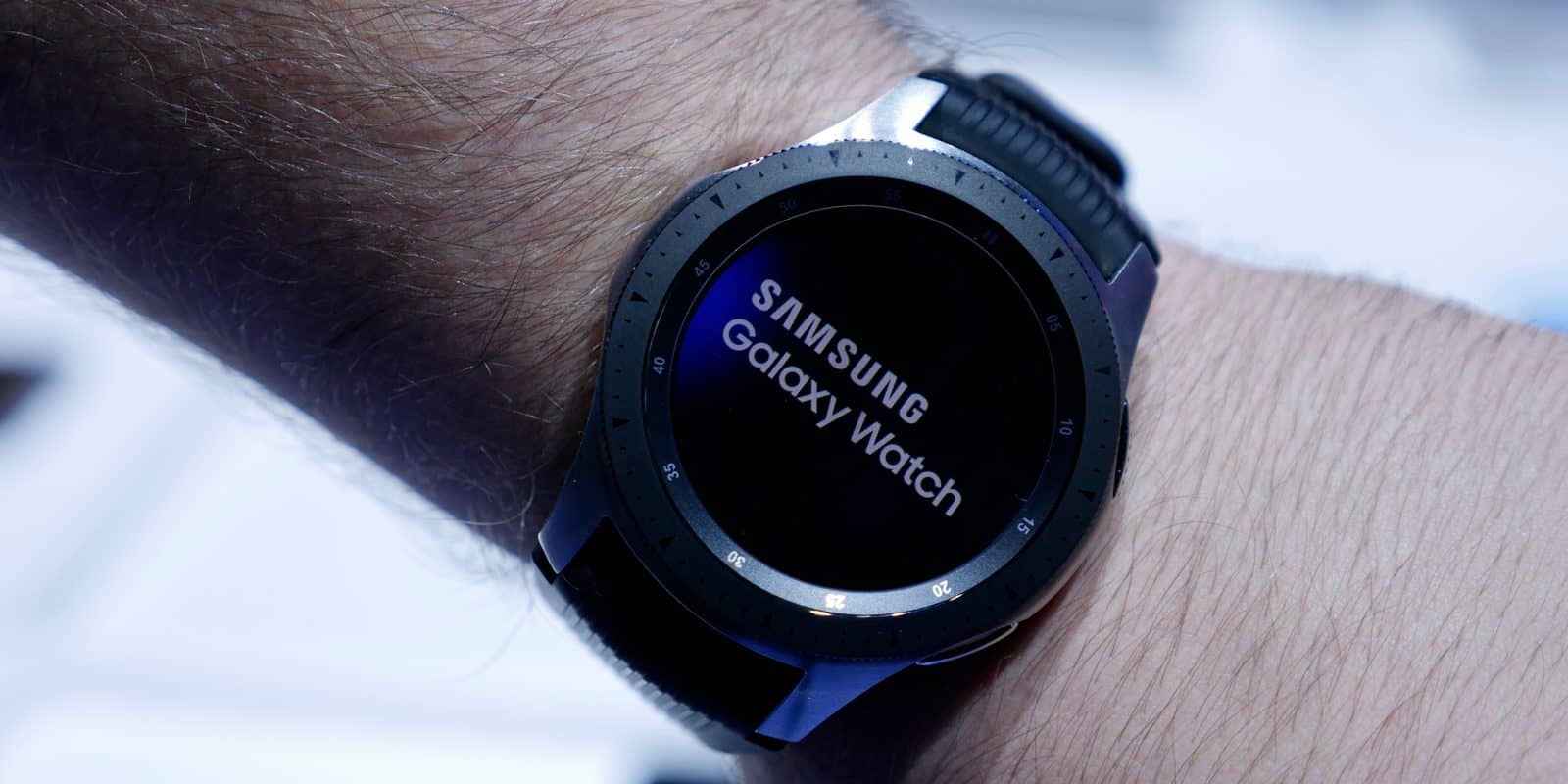 According to the previous leaks, the Galaxy Watch 3 has a physical rotating bezel and two buttons for watch face on the right. In the video we can see there is 41mm version has 1.20inch display and the other one is of 45mm model with a 1.4-inch display.

The smartwatch has a 5ATM rating and is also IP68 water resistance. According to TechTalkTV notes, the Galaxy Watch 3 has ECG sensors, Blood Pressure, Heart rate sensors. There will be usual functions like pedometer, sleep measure, distance determination and much more. One can also detect the increased stress levels.

Here is the leaked video of Galaxy Watch 3 by TechTalkTV,

The 41mm watch model has 247mAh battery, and 45mm model has 340mAh battery. Samsung Galaxy smartwatch will have Corning Gorilla Glass protection for the display. It also has Bluetooth 5.0 connectivity. Both the models of Galaxy Watch 3 have the same software, Exynos 9110 SoC, 1GB RAM, 8GB storage and Tizen OS 5.5.

In the latest leaks, the tipster shows off the Galaxy Watch 3, and it has the features like hand gesture controls. This feature allows you to answer the phone calls by holding and releasing your fist. A fall detection feature alerts emergency contacts if it detects a fall. The hands-on video also reveals the UI and design specifics.