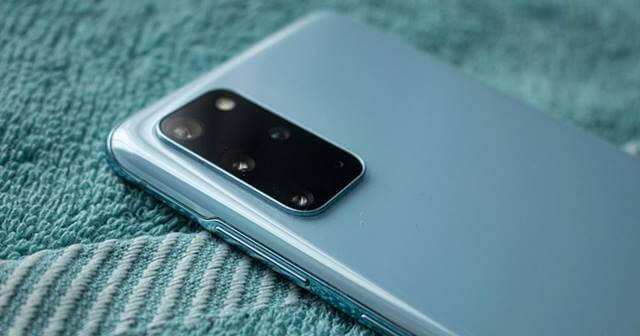 As per reports, Samsung Electronics will go under a business review by its internal Task Force team due to its poor performance in the smartphone segment this year.

The review is scheduled for August, with a special focus on the Samsung Mobile wing. The company’s latest offerings, the Galaxy S21 series, were sold lesser than target and have supply chain issues with the chip manufacturers.

For a long, Samsung Mobile has been the market leader in the number of units sold terms. But, this was now dented by Xiaomi, which overtook the No.1 position this week, surpassing Samsung in its long reign.

This was reported by Strategy Analytics, as Samsung is struggling with smartphone manufacturing after its factory shutdowns in Vietnam after the COVID-19 pandemic. Xiaomi took the lead in this tight space with thin margins and has become No.1 now.

Also, the sales of Samsung’s Galaxy S21 series have plummeted comparing the previous Galaxy series, as it sold just 13.5 million units of them in the first half of this year. The ultra-premium smartphone series has seen discounts setting up right after they’re put out for sales.

Samsung got no good in 5G handset sales, too, as it stood fourth in the latest list of Strategy Analytics, where the top three being Apple, Oppo, and Vivo. Aside from this, the company is facing supply chain issues with MediaTek, which cannot meet the demand of Samsung.

Thus, as per The Elec, Samsung’s Business Support Task Force will review its internal business units soon. This was reportedly in August, after being postponed from late July. After assessing, the Task Force will introduce measures to boost efficiency in lacking sectors of the business.