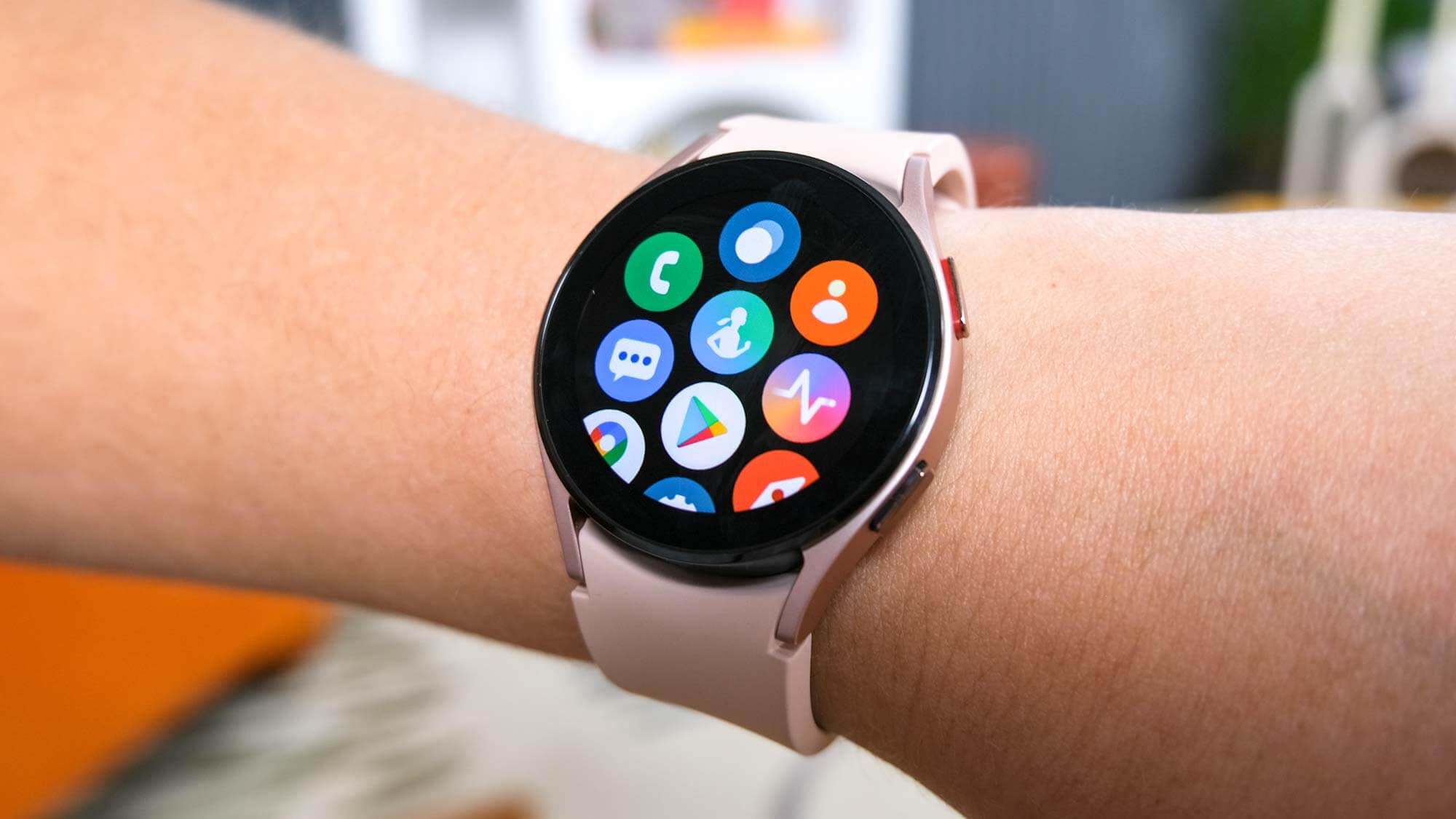 Adding to the leaks, Samsung on Sunday revealed the official model numbers of three of the Galaxy Watch 5 series.

These include two Galaxy Watch 5 units, with varied sizes, and a Pro variant. The model numbers of these are listed on the Belgium, Denmark, and Norway Samsung websites, hinting at their imminent launch. Internal details on these smartwatches are unknown.

After the success of the Galaxy S22 series earlier this year, Samsung is preparing for another wave of gadgets later this year, which includes a couple of foldable devices, a smartwatch series, and some earbuds.

While we wait for the official launch, Samsung yesterday revealed the model numbers of three of its Watch 5 series units. These include two vanilla varients of Galaxy Watch 5 (varied by size) and a Pro variant.

Model numbers of all these units are listed on the Samsung Belgium, Denmark, and Norway websites, as spotted by Roland Quandt. They’re mentioned as;

Except for this, there are no other details mentioned by Samsung. So we can’t assure what these models are off, except thinking them to of LTE versions. Also, since the Bluetooth version models of the Galaxy Watch 4 series end with “0”, it’s safe to assume that the leaked Watch 5 series are Bluetooth ones.

Previous leaks of the Galaxy Watch 5 series show only the body design – which is so similar to the current Watch 4 series, and also the removal of the rotating bezel for all the upcoming watches!

It’s expected that Samsung may launch all these new watches alongside the Galaxy Z Fold 4 and Galaxy Z Flip 4 in mid-August, with a slightly higher price than its predecessors. So we shall have more details then.