While Samsung is having a great time in the smartphone hardware making space, it’s struggling to keep its native apps alive. Samsung said it’s shutting down yet another app called S Translator on December 1st, 2020.

This service aimed to provide translation services to its users and be an alternative to Google’s and Microsoft translator apps. It is also said to delete the user data collected immediately.

Samsung’s S Translator Will be Shut Down Soon 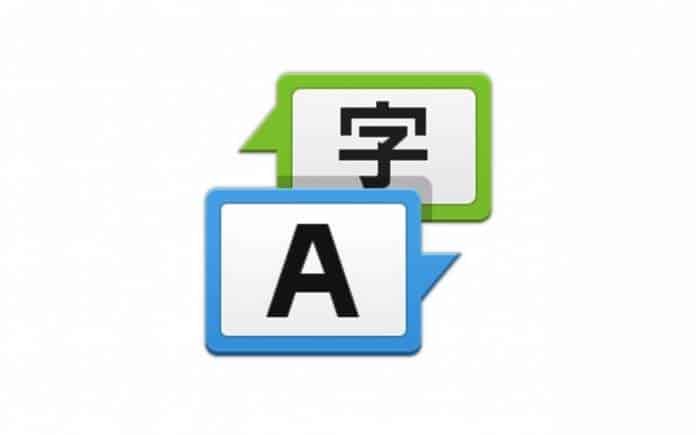 Commonly, makers kill their underperforming offerings. While this could be hard, it saves the cost of servicing and efforts, which could rather be invested in other projects. This often happens in the technology space; with Google, the giant kills numerous services for various reasons. And now, Samsung is that suite too.

The South Korean company has announced earlier this week that it’s killing the S Translator service, it’s a native app for translating the content. This aims to become a replacement for Google’s Translator and Microsoft’s Translator apps but failed to expand. Moreover, it’s available only in a few high-end Galaxy handsets.

It’s so unpopular that it hasn’t spread across the Samsung fans! Considering these facts, the company has decided to pull its plug off, just like it did with the S Voice, Find My Car, and Mirrorlink services earlier. If not, the translator would be providing translation services in 11 languages, including Simplified Chinese, French, Korean, and German.

“In the meantime, we would like to thank those who have used the S Translator service. We inform you that the above service, which has given us a lot of interest and love, can no longer be provided due to the company’s operating policy. Upon termination of this service, your personal information collected for the purpose of providing the service will be destroyed without delay in order to protect your personal information.”