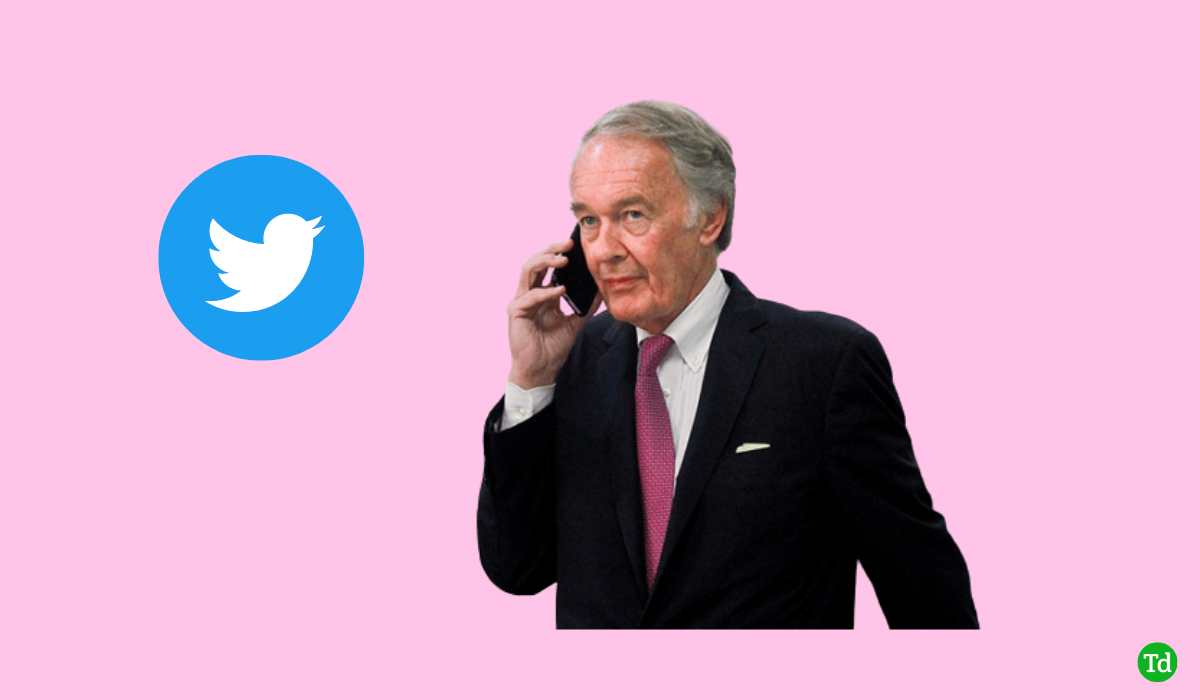 Amidst all the turmoil around Elon Musk’s takeover of Twitter and overhauling its verification policies, Musk has received a comment from Senator Ed Markey (D-MA) that reads, “Fix your companies. Or Congress will”.

One of your companies is under an FTC consent decree. Auto safety watchdog NHTSA is investigating another for killing people. And you’re spending your time picking fights online. Fix your companies. Or Congress will. https://t.co/lE178gPRoM

Senator Could Recommend Actions Against Musk

Elon Musk took it to Twitter, where he mocked Senator Ed Markey that his real Twitter account looks like a parody. It was a response to Markey’s letter, which criticized Musk’s move to introduce an $8/month verification Twitter Blue subscription. Elon replied, “And why does your pp have a mask!?” criticizing Markey’s profile picture with a mask.

Ed Markey, one of the high-ranking senators of the congress, replied, saying, “One of your companies is under an FTC consent decree. Auto safety watchdog NHTSA is investigating another for killing people. And you’re spending your time picking fights online”.

Markey added that “Fix your companies. Or Congress will” as a final blow to his response to Musk. The SpaceX and Tesla head honcho Musk did point out that even if Markey is a senator, will he be abusing his power?

Post Twitter’s overhaul $8/mo Twitter Blue subscription model. Although it was discontinued two days after the rollout, the damage has already been done.

Several accounts claiming to be from renowned personalities such as LeBron James have mushroomed on Twitter, posting an array of tweets.

A similar situation happened with Lockheed Martin as well, where the fake account mentioned that they were stopping weapon sales in some nations.