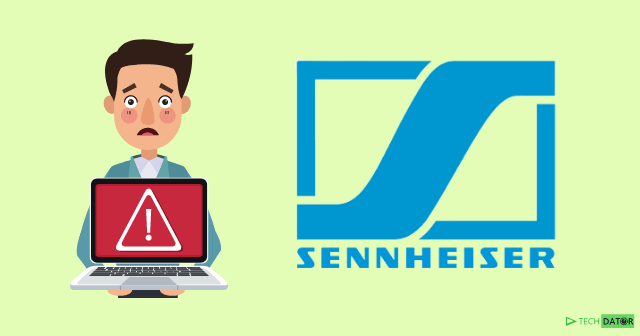 Sennheiser, the famous audio gadget maker, had left one of its Amazon S3 buckets open, exposing sensitive data of over 28,000 customers.

Though this was secured after being informed, the exposure could be leveraged for various malicious activities if found by the threat actor before. Thus, customers of Sennheiser from North America and Europe are advised to be cautious, who submitted any details to the company in the past.

Companies exposing their customers’ data due to improper storage configurations have become normal lately. The latest one joining this pack is the popular German audio gadget maker – Sennheiser.

Being in business since 1945, Sennheiser is still a privately owned business maintained by the founder’s family. It produces audio equipment like headphones, microphones, sound recorders, and aviation headsets for individuals and businesses.

In late October this year, the vpnmentor researchers found an exposed Amazon S3 bucket belonging to Sennheiser, containing sensitive data of thousands of customers. The data collected isn’t known but could be submitted by customers asking Sennheiser for product samples.

One of the most popular audio companies on the planet exposed 10,000s of customers and suppliers to fraud in a massive data breach. Find out how it happened and how we discovered the breach. https://t.co/KGN8vYrWnE

Thus, the contents of exposed information include;

This was soon informed to Sennheiser, and the company responded by securing the servers within a week. However, while it’s secured now, it’s unknown whether anyone has accessed the exposed bucket before researchers, putting the concerned customers at risk.

While Sennheiser hasn’t come up with an announcement yet, it’s the customers’ job to safeguard themselves from any potential cyberattacks. It was found that most impacted customers are from North America and Europe, so should watch out for any hacks carefully.