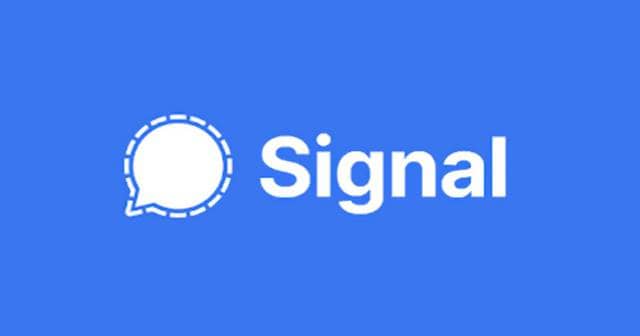 Stating a number of reasons, Signal is removing the SMS functionality from its Android app that lets users send SMS from the Signal app.

The company stated the technology behind regular SMS is old and vulnerable, thus subject to hacks – which doesn’t really fit Signal’s core principles. Also, it wanted to mitigate the misunderstandings users deal with – like sending regular SMS instead of Signal texts and incurring carrier charges.

If you’re tracking Signal’s development since its inception, the company started with two individual apps – an encrypted voice-calling and an encrypted text messaging app. Later, it showed up with a couple of security apps like firewall protection and some data encryption tools.

A decade since then, Signal transformed into a wholesome app to have encrypted messaging, voice, and video calling abilities. Though it removed the encrypted SMS from its app, it still lets the SMS functionality remain – to let users send regular texts between their apps.

And now, prioritizing privacy and security, Signal is removing the SMS functionality altogether! The company noted that the technology behind SMS is quite old, making it vulnerable and insecure. Moreover, it’s routed through wireless carrier networks – which are often subject to cyberattacks.

Since it can’t control such damages, Signal is removing the SMS support from its Android app for good. Aside from this, the company stated that it doesn’t want its users to incur unexpected messaging fees! This is unsuspecting users sending regular SMS instead of the native encrypted messaging service – and attracting carriers’ chargers.

Though the Signal app’s design is simple to understand, some users still make mistakes. All these misinterpretations and core principles of user privacy force Signal to ditch SMS, though it’s a needed functionality. Going forward, Signal said it’d focus more on its core efforts and new features like usernames.