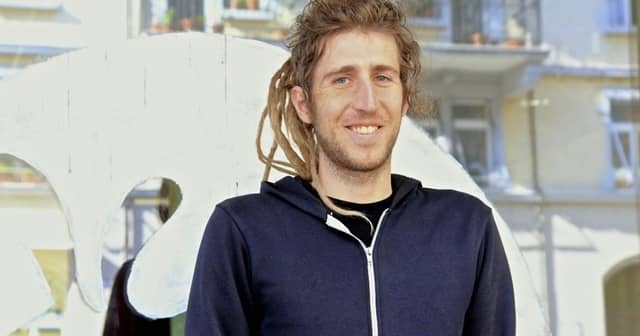 Moxie Marlinspike, the CEO of Signal messaging platform said he’d be stepping down from the position of CEO, and look out for a new one to replace.

Signal, the privacy-focused instant messenger is now going to have a new CEO apart from its founders. This comes after the current co-founder and CEO, Moxie Marlinspike decided to step down from his position. After nearly 4 years of development, Marlinspike said he now feels comfortable leaving the CEO position of Signal.

In a blog post, Marlinspike explained the struggles he faced in the initial days of Signal, and how well the company has now evolved. He revealed that Signal Foundation (parent company of Signal) currently has a vibrant team of over 30 people, in different verticals.

As they’re performing well and need not much guidance, Marlinspike said he’d now be stepping down as the CEO of the platform. But, he’d be continuing as a board member and streamlining his work according to the company’s goals. While he’s on a hunt to find the new leader, Marlinspike said he’s handing the CEO seat to Brian Acton, for an interim period.

Brian Acton is the co-founder of WhatsApp, and also co-founded and funded Signal Foundation, and has been one of the board members of Signal today. As per Marlinspike,

“(Brian Acton) has volunteered to serve as interim CEO during the search period. I have every confidence in his commitment to the mission and ability to facilitate the team for this time.”