Declan Harrington has now pleaded guilty for his charges, one of the criminals arrested for hijacking high-profile Instagram accounts and SIM swapping attacks.

While waiting for the court sentence, Harrington and his co-conspirator in 2019 have stolen over $530,000 in cryptocurrencies from various high-profile people through hacks and threats.

Stealing Through Threats and SIM Swapping 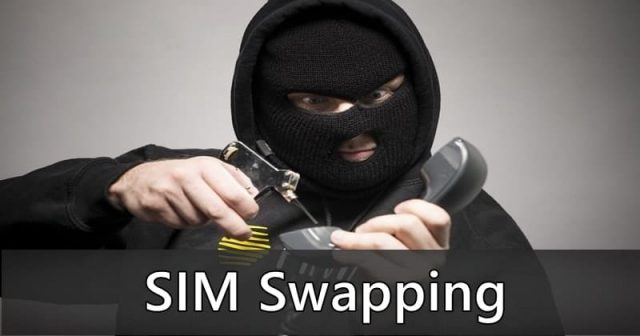 SIM swapping is one of the social engineering techniques. A hacker will make the target’s telecom operator believe in a false story and ultimately reassign the phone services to a SIM that the hacker controls.

This way, he’d be able to receive all the OTPs and other multi-factor authentication codes supposedly directed to the target and use them to hijack online accounts and other malicious activities.

Using this technique and few death threats, a Massachusetts resident named Declan Harrington and his crime partner Eric Meiggs hijacked Instagram and Tumblr accounts of some high-profile people and their investment accounts. As a result, it stole funds worth over $530,000 in 2019.

And as per the court documents, they have done;

While they were arrested in 2019, Harrington has now pleaded guilty, with Meiggs doing it in April this year. Meiggs’ court sentence date is fixed to May next year, while Harrington’s is yet to be decided.