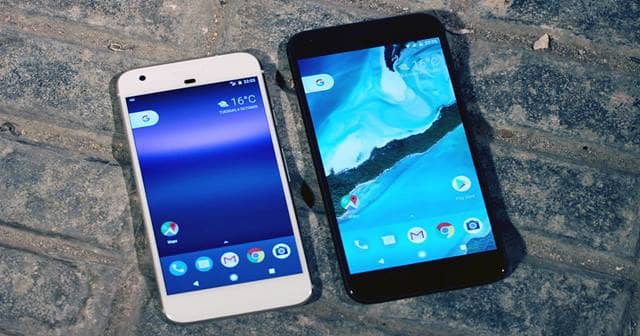 As per this year’s third-quarter report from Canalys, smartphone shipments have decreased by 6% year-on-year.

This is reasoned by the shortage of components, especially the chipset, which drove prices of handsets high during the period. The OEM standings remain the same compared to last year, with Samsung still being the top. Altogether, the industry has moved over 327 million units in Q3 of 2021.

The smartphone industry is one of the rapidly growing markets in the hardware technology space, until last year when the pandemic hit. Since then, we’ve seen a shutdown of factories across the globe and reduced sales of most products.

Smartphones are one among those, as the industry took a hard hit. Yet, it showed picking up somewhat in the Q1 of 2021, but the situation is again the same. As per Canalys’ latest report, smartphone sales in Q3 2021 have shrunk by 6% year-on-year.

The report detailed that OEMs have together shipped over 327 million units this quarter, down from 348 million units from the same period last year. And the market standings of OEMs haven’t changed, with Samsung leading the board with a 23% share. Apple follows this with 15% share, Xiaomi with 14%, Vivo and Oppo in the following two places with 10% and 9%, respectively.

This downfall was attributed to the shortage of chipsets, which have been scarce in recent times. In addition, as have very few OEMs manufacturing the chipsets, they were severely hit by a pandemic last year, causing a workforce deficit. This led smartphone vendors to stock fewer units than estimated and sell them without any aggressive pricing.

The analysts warn people not to expect any offers or discounts during the holiday season, as limited stock will be sold at general prices to satisfy OEMs thirst. This could happen until mid-2022, where we expect things to go normal after chip manufacturers pick up the pace.