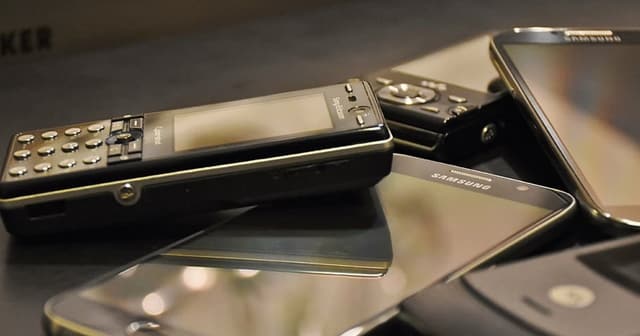 A report from BanklessTimes revealed the RF emissions of the top 10 smartphones in the US, compared against the allowed SAR figure of the FCC.

The list is topped by Moto Edge, followed by ZTE Axon 11, three Pixel phones, two OnePlus phones, two Sony Xperia phones, and an Oppo Reno5 in the top 10. Indicating that there’s no direct harm in these RF emissions, the report suggested a few tips for reducing this exposure anyway.

One of the most important features of a cellular phone is to network, which happens through the antennas fitted within, that emit radio frequencies to connect and contact. Though these are well crafted, high emissions of these can be concerning sometimes.

And that’s what was noted by BanklessTimes, which surveyed the high RF emissions of current smartphones available in the US. As per its list, Motorola Edge tops the list with 1.79W/kg, followed by ZTE Azon 11 5G with 1.59W/kg. Comparing this to the FCC allowed SAR rating of 1.6W/kg, Moto Edge crosses the limit to seem dangerous. While ZTE’s Axon is below the radar, it’s still near to breaching the safety limit.

SAR (specific absorption ratio) is a rate at which the human body absorbs radiofrequency electromagnetic field (RF-EMF) waves, and is measured in watts per kilogram (W/Kg). After Moto and ZTE, the list contains the OnePlus 6T (1.55W/kg), Sony Xperia XA2 Plus (1.41W/kg), and Google’s Pixel 3XL (1.39W/kg) in the top five places.

Also, there are Pixel 4a, Reno 5 5G, Xperia XZ1 Compact, Pixel 3, and OnePlus 6 in the top 10 list – all with above 1.3W/kg SAR rating. Though there’s no specific evidence depicting harm with such phone radiations, it should still be concerning the breach of limits set by regulators.

Thus, the FCC suggested that should be limited users exposing themselves to cell phones by using cell phones for shorter periods, and using hands-free technology.