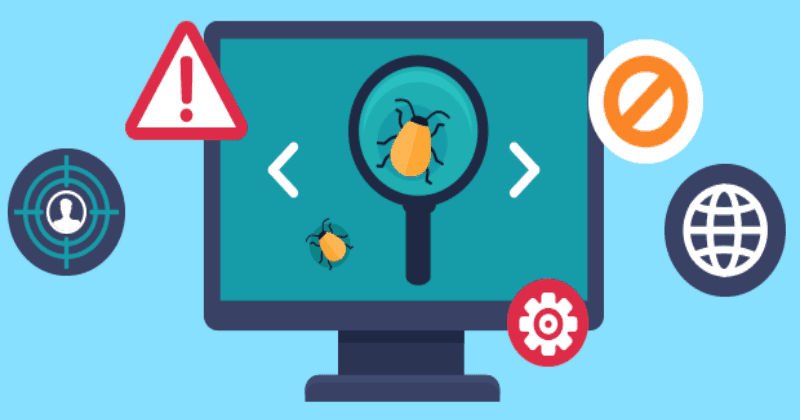 Sony finally enters the Bug Bounty program, with rewards up to $50,000 and even more. This was reported today and posted via HackerOne. The new Vulnerability Rewards Program can be used to submit any bugs in PlayStation’s wide range of utilities, like websites, gaming console of PS4 and its operating system, and its accessories.

Bug Bounty programs are what thrills security researchers to work for a good cause. If you’re one of those bug hunters, here’s a good opportunity. After Nintendo (in 2016) and Microsoft’s Xbox (in 2020), Sony announces a bug bounty program called Public Vulnerability Rewards Program, where anyone can find and report critical security vulnerabilities across PlayStation PlayStation products.

A bug bounty was available for Sony’s PlayStation earlier too but was limited to invite-only program. And now, it’s up for the public, thus anyone finding a bug in the said scope of products can be rewarded, provided that, it’s unseen before and having reasonable severity of exploitation.

The program is hosted on HackerOne, a platform that’s used by companies like Snapchat, Shopify, Twitter, Uber, General Motors, etc to publish their programs. With an average of $400, the Sony’s PlayStation bug bounty program may reward hackers up to $50,000 and even more in certain cases. This is, by far the largest amongst gaming bounty programs. Nintendo’s and Microsoft’s Xbox have a cap of $20,000.