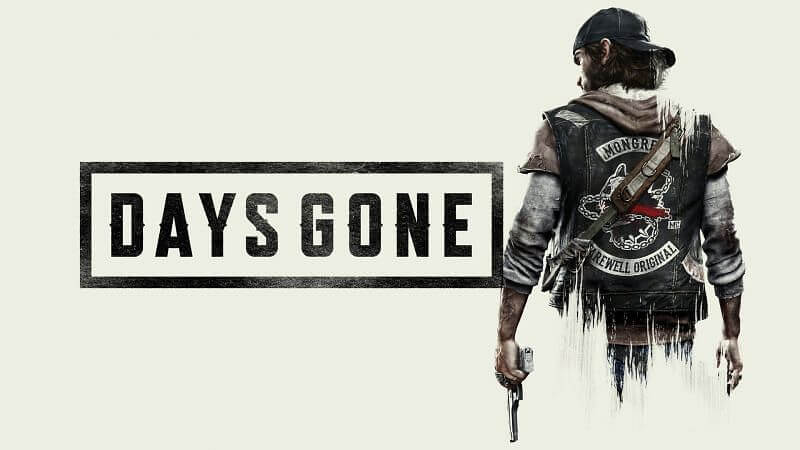 Sony’s PlayStation Productions is reportedly making a movie for its Days Gone title, which has sold over 9 million copies to date.

The game has been on both PlayStation console and PC for a while and drew positive reviews from most players. And since Sony is not able to carve a proper sequel to the game, it’s planning to make a movie adaptation of its post-apocalyptic story for good.

A Thriller Film From a Hit Game

In the video gaming industry, no Studio with hundreds of developers making a graphic-heavy game will back off if their game doesn’t work out when released. They eventually tune things according to the community or release a sequel to gain users anyway.

And expect giants like Sony to make something big in any case. For games that didn’t work, they reinvest any sum to make it better. And for those hit titles, they probably make movies too! And it’s reportedly doing just that for the Days Gone title, which was quite popular on both console and PC platforms.

As the Deadline reported, Sony’s PlayStation Productions unit is carving a film out of its 2019 Days Gone game, starring Outlander actor Sam Heughan and scripted by Sheldon Turner – the writer of Up in the Air and X-Men: First Class.

Since its launch in 2019, Days Game has sold over 9 million copies to date. So Sony would do something about this after failing to make a proper sequel game. After all, all the YouTube gamers who’re reviewing the game now say Days Gone is still worth your time in 2022.

And over 26,000 submissions on Steam gave a “Very Positive” rating – depicting how strong the community is. So if there’s anything that Sony can bet on this time, it’s a movie adaptation of Days Gone. And this would become the third title after The Last of Us and Ghost of Tsushima turned into films after gaining huge popularity in the gaming community.