Copyright holders often use DMCA notices as their major weapon for taking down infringing content. But they should do it with care, since some may unknowingly point to legitimate URLs too.

In one case seen recently, Columbia Pictures has pointed at several news websites that wrote a story on leaked Spiderman: No Way Home movie, even though they’re not infringing any content. As if this isn’t enough, the list included a Sony Pictures site blaming the same! 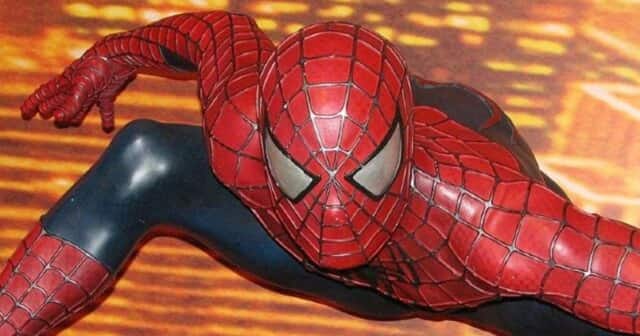 It’s usual that copyright holders are frustrated with pirate sites, which host their content without permission. As they’re infringing, the most common weapons rightsholders use is the DMCA notice, which is aimed at intermediaries who are indirectly linked to this operation.

And this includes domain registrars to web hosting platforms and even search engines, who make things easier for the pirates. In such cases, Google is often served with DMCA notices to pull down selected URLs, which aim at infringing content. And Google complies with most of them, with the search engine saying it had acted on over 5 billion requests by last year.

Now, the company was handed a fresh DMCA takedown request by 3ANTS, an anti-piracy group acting on behalf of Columbia Pictures, to takedown certain URLs that are hosting/pointing at pirated Spiderman: No Way Home. These include legitimate news websites like TorrentFreak, Syfy, RollingStone, Radio Times, Collider, The Free Press Journal, etc.

This is a pure mistake, as these sites are just reporting on the news, regarding a leaked version of the said movie, but didn’t point at any infringing content. More intriguingly, the DMCA list contained the Spanish Sony Pictures website too!

This isn’t the first time copyright holders made mistakes in raising flags. And it often happens due to the usage of automated scripts to find and flag the infringing content, rather than human checks. But Google is clever in detecting them at last, before acting on them. In this course, most of the websites that 3ANTS pointed are alive.