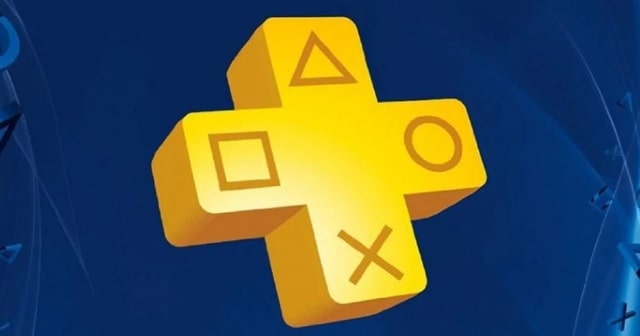 Sony has updated its blog to include the new dates of launch for its PlayStation Plus subscription, which it announced last month.

PlayStation Plus is a merged subscription of current PS Now and PS Plus and is offered in three tiers. The updated dates put the launch of this new pack in Asian markets (excluding Japan) first, followed by Japan, the Americas and Europe at later dates.

This subscription is said to be rolling in June this year, and has the following tiers;

Although Sony said this new subscription will launch sometime in June this year, it has now confirmed the dates of specific market launches. As per it, the new PlayStation Plus comes to Asian markets first (excluding Japan) on May 23, 2022.

This is followed by Japan on June 1, the Americas on June 13, and finally Europe on June 22. Sony has also updated the post to mention which countries the new PS Plus will be made available. These include;