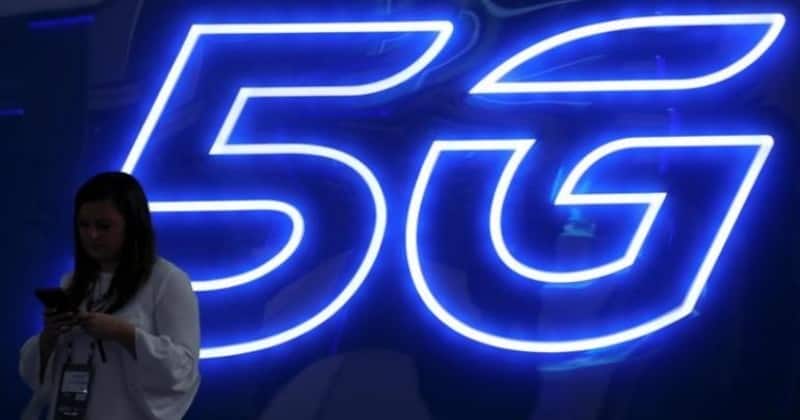 The South Korean IT Ministry has today released the speed scores of its 5G connectivity across the nation. Based on the three major telecoms networks over seven cities, South Korean 5G speed has averaged about 656.6Mpbs. These readings are from the country’s NSA networks, that are based on the 3.5GHz spectrum laid last year.

On Wednesday, the Ministry of Science and ICT of South Korea has released its test scores made on the country’s 5G connectivity.

The speed tests made between January to June this year across major cities like Seoul and six others have garnered an average speed of 656.6Mpbs. This is about four times greater than last year’s 4G LTE test score of 158.53Mbps.

The country’s telecoms, KT, SK Telecom, and LG Uplus has returned an average of 5G speeds of 652Mbps, 789 Mbps, and 528.6Mbps respectively.

The nation is currently running on Non-Standalone (NSA) Networks that are based on a 3.5GHz spectrum laid last year. And now planning to craft to the Standalone Network that is based on the mmWave spectrum later this year.

The government’s result is from tests made in 11,000 crowded areas like hospitals, exhibition centers, terminals, libraries, department stores, universities, amusement parks, and subways in their peak times. This returned the average speeds of 654Mbps download and 63Mbps upload rate.

The ministry said the local telecoms have increased the coverage of 5G across the country in recent months, and hope to invest more in covering the full nation soon.

The government is planning to shift the mid-band spectrum used in satellite communications for 5G soon. Out of 63.6 million 5G connections live across the world, South Korea has 5.36 million subscribers.