Elon Musk-led SpaceX and Google have partnered in a new deal to deliver high-speed data, applications, and cloud services to Starlink enterprise customers. Starlink is a satellite-based internet connectivity service from SpaceX, which has over 1,500 satellites in the low-Earth-orbit. This deal will now leverage Google’s data center at every place it’s established. 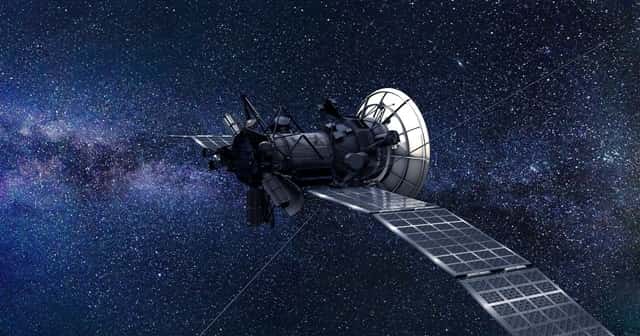 SpaceX’s vision through Starlink for providing ultrafast internet connection to remote and rural areas is applauded. But, SpaceX is wasting resources if it doesn’t leverage the existing technologies on the ground – like Google’s widespread data centers providing essential cloud services.

For Starlink to work, the constellation satellites staged at the low-Earth-orbit have to be connected to the ground stations set up by SpaceX, which then provide data transfers to surrounding areas. And using Google’s ground infrastructure for this is a good idea, as it reduces resources and delivers even better services.

Both the companies have inked a deal to provide Google’s cloud services, applications, and data connectivity to the Starlink enterprise customers spread across the world. Currently, the Starlink subscription is available for only a few customers, who achieved that on a first-come-first-serve basis. And as it expands to thousands of such satellites in the sky and more customers on the ground, a lucrative partnership of such is reasonable.

While the deal’s worth isn’t disclosed, the SpaceX president and COO, Gwynne Shotwell, said the “Combining Starlink’s high-speed, low-latency broadband with Google’s infrastructure and capabilities provides global organizations with the secure and fast connection that modern organizations expect.”

Besides the cloud services, this partnership is also aimed at bringing machine learning and artificial intelligence to decide what parts of a dataset should be sent to Earth.