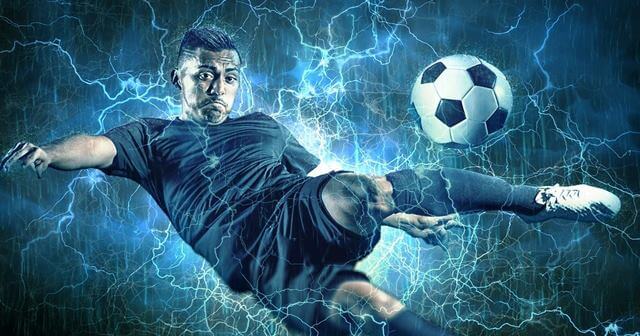 Sports piracy is a multi-billion dollar industry and is thriving greatly for so long. Observing this, Synamedia made a survey to know why people attract to sports piracy and how that can be eradicated.

In its report, Synamedia noted that soccer is the popular sport where most people turn towards piracy streams. The report also stated unusual links between various sports, leading to the growth of more piracy.

The illegal streaming, aka Piracy, isn’t something that bothers movie makers and TV producers but also sports broadcasters too. The amount of sports piracy happening around the world is as much as happening with movies and TV shows, but we just don’t notice much.

This is because they’re short, and mostly live. But bringing more facts on how sports piracy is thriving is Synamedia, a video technology provider who surveyed over 6,000 people in various countries. The survey included samples from Brazil, Egypt, Germany, India, Italy, Jordan, Malaysia, Saudi Arabia, the UK, and the United States.

And the result is obvious – sports piracy is a multi-billion dollar industry! Sports pirates are more engaged than legitimate streamers, as they constantly look towards unauthorized services for free streaming. And their main sport is Soccer!

As Synamedia reported, nearly half of sports pirates started with Soccer, before looking into other sports. Most of the countries Synamedia surveyed have soccer as their favorite sport, except India, where cricket thrives. Also, in Saudi Arabia, camel racing is the locals’ favorite.

Synamedia also researched why people turn to pirate platforms for streaming sports, and they have logical reasons too. They said most people are financially motivated, like not interested in paying hefty sums for legitimate services. Also, the lack of availability of legitimate services is a driving force.

There are places with no proper streaming service of specific sports, in which the locals are interested. This makes them turn to illegal streaming. So anyone cashing on this opportunity is a big deal. Especially when this gap is valued at $28 billion!