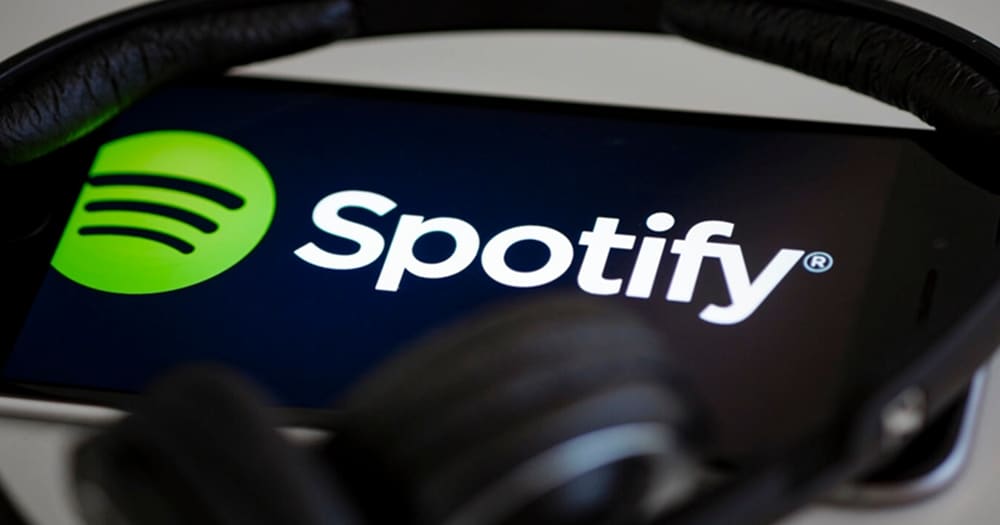 Spotify added one more audio-type element to its bag today, by acquiring Findaway – an audiobook platform.

Spotify will initially let its users access the vast Findaway audiobook library through OAP, thus within the app. This new content type will run alongside the podcasts, Greenroom, and general music libraries.

Spotify is undoubtedly the market leader in the audio industry. Aside from having a huge library of songs, it created Greenroom to compete with Clubhouse and acquired Anchor to join the podcast industry.

Now, it’s diving into Audiobooks space too, completing its profile with all types of audio. The company acquired Findaway today, a popular audiobook platform been in service since 2004.

Findaway’s main purpose is to connect the book authors with resellers like Google, Apple, Audible, Storytel, Scribd, Audiobooks.com, etc, and have their books listened to by people all over the world.

Also, there are Findaway Voices to connect authors with professional narrators, Audioworks, Playaway, Orange Sky Audio, and AudioEngine – all serving various purposes to fulfill the needs of both authors and listeners.

And since the researchers estimated that the audiobook industry would grow by $3.3 billion in 2020 to $15 billion by 2027, Spotify saw Findaway as a lucrative bet. The financial terms of this deal weren’t disclosed but could be revealed in the earnings report of Q4 2020.

Spotify will let Findaway operate as it’s running today, with the same headquarters and staff. The company has also done the same with Anchor. Initially, Spotify will let its users access Findaway’s library through OAP, and slowly integrate all of its content within its wardrobe.