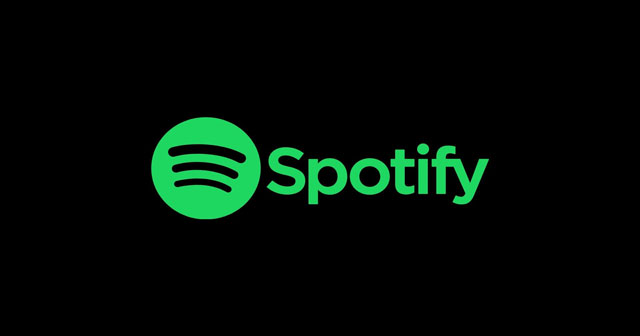 Joining the list of companies banning their services in Russia, Spotify today announced closing its official in Kremlin for an indefinite period.

Though Spotify continues to let Russians access Spotify, it says to downrank most of their native content. But, all the state-media channels like RT and Sputnik News will be delisted from the platform, as they’re spreading the Russian government’s propaganda.

After Apple, Oracle, Namecheap, and a number of western tech companies ceased operations in Russia citing its Ukraine invasion, Spotify today announced shutting down its office in Russia, for an undefined period of time.

The platform has opened its official just last month, in compliance with the recent Russian law asking all foreign tech companies with over 500,000 users to establish a local office. But as it’s so new, companies like Meta, Telegram, and Twitter didn’t have offices yet.

Yet, Apple, TikTok, and Spotify had set up offices recently. But now, citing the country’s unfair invasion of Ukraine, many companies are pausing their services in Russia. Social media platforms have started banning Russian state-media channels like RT, and even scrutinizing accounts spreading misinformation.

Google and Apple have delisted the controversial Russian news apps from their respective app stores, while EU and Canada banned RT and Sputnik News altogether in their regions. While they’re additionally pursuing investigations too, these channels are still available in the US.

Well, Spotify stated it’ll yank off Sputnik News and RT from its platform citing the pro-Russian propaganda they’re spreading. And, it will downrank most of the Russian content too. After all these, Spotify says it’ll keep the service accessible since they “think it’s critically important to try to keep our service operational in Russia to allow for the global flow of information.”