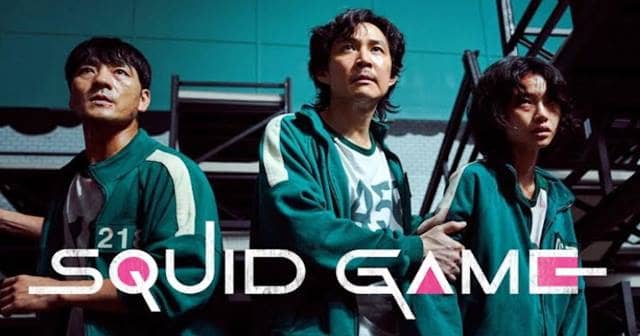 Squid Game, the popular Korean drama hurling worldwide now is hosted on Netflix. While the platform is taking all necessary steps to amplify its popularity and keep viewing records secret, Bloomberg published the numbers publicly.

As per its report, Squid Game is made with a budget of just $21.4 million, will be generating over $900 million to Netflix. Also, it’s said that over 87 million people have watched the show from first to last.

Not long ago Netflix announced that Squid Game is going to be their popular show, Bloomberg reported an internal document detailing how popular the show is to Netflix. As per it, Squid Game will be generating over $900 million in revenue to Netflix.

This would surely be astonishing once you realize the budget of making – $21.4 million for the complete show. Apart from this commercial success, Netflix has gained lost glory from subscribers, as many have flocked to the official platform. While the increase in subscriber count is hard to get, we at least have the viewing statistics of Squid Game.

Netflix also noted that over 89% of people who started the show have watched at least 75 minutes of it, which means more than one complete episode. Overall, people have spent over 1.4 billion hours watching Squid Game.

Revealing these details was surely a conflict between Netflix and Bloomberg, as the OTT platform’s attorney said “Netflix does not discuss these metrics outside the company and takes significant steps to protect them from disclosure.”