T-Mobile released its year-end report for the performance of its Scam Shield service, revealing that the scam calls in 2021 have increased over 116% compared to last year!

Just this year, T-Mobile has blocked over 21 billion scam calls already, that’s at a rate of 700 per second. Suggesting users to try its Scam Shield service, T-Mobile detailed on how to it for all un-carrier users. 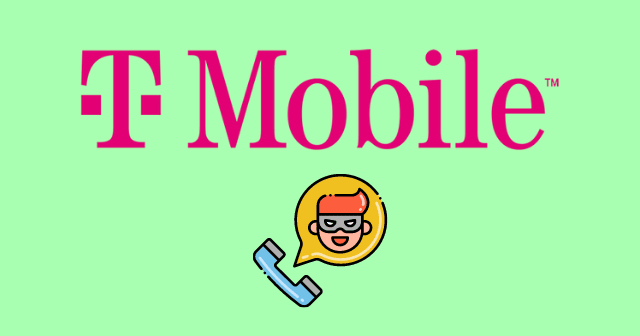 Scam calls are a real headache for every phone user. Though cellular carriers are coming with innovative services to block them all, scammers are growing with various tactics to bypass those protections and concern users. And this is happening rapidly, says T-Mobile.

In its latest report titled ‘Scams and Robocalls‘, T-Mobile said it blocked over 21 billion scam calls this year! That’s an astonishing 700 calls per second. The carrier calculated the growth of scam calls, as a 116% rise compared to last year.

While detailing that scam calls are averaging at 425 million every week, the report also said that scammers were seen targeting people in locations like Texas, Florida, Arizona, and Georgia, with the most being targeted residing in Dallas/Fort Worth area.

Also, more than half of the 21 billion calls were related to fake vehicle warranty scams, with the rest based on wireless providers, impersonated Social Security employees, car insurance companies, and package delivery topics.

Scam calls are considered a serious issue by FCC, saying that mobile users are losing a projected amount of over $29.8 billion for scammers this year. Thus, most big carriers like AT&T, Verizon, Sprint, etc are coming with their own scam blockers.

The T-Mobile’s scam call blocking service – Scam Shield was launched last for both T-Mobile and Metro users. It’s available on Google PlayStore and Appstore for free. If not through an app, the direct customers can activate this free service by dialing #662# in their T-Mobile phones.