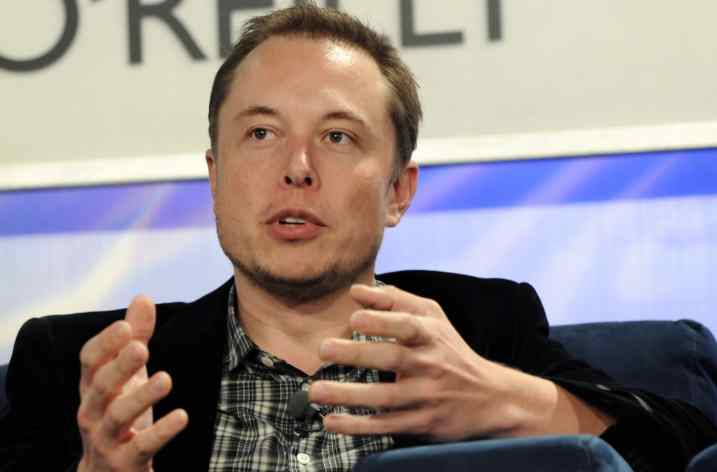 A Tesla employee at Nevada Giga factory has just exposed a supposed cyberattack on the company, where he was approached by a Russian hacker to plant malware in Tesla’s system networks. He was offered a sum of $1 million for this act but instead turned down the offer by approaching the FBI directly and helping them to arrest the culprit.

Tesla Has Just Escaped from a Cyberattack!

Gaining the loyalty of an employee is so hard. But once did, he could the best reward possible. A Tesla employee at Nevada’s Giga factory is one such gem, who helped the company to thwart a critical cyberattack that would have crippled the company if succeeded.

As reported by Teslarati, a person belonging to a Russian hacking group has approached a Russian speaking, non-US employee at Tesla in early August this year. He, along with some colleagues and friends have roamed Las Vegas for a while and finally revealed his plan to the Tesla employee in mid-August.

He asked the employee to plant malware, which cost them about $250,000 to make, in Tesla’s corporate systems, to let them access the network. This was planned to be a DDoS attack initially, which would get them a chance to replace Tesla’s information security team and gain a foothold on the company’s sensitive data like patents, trade secrets, business info, etc.

The information could then be stolen and used to threaten the company to pay for a ransom, as a part of a ransomware attack. The Russian culprit here was named Egor Igorevich Kriuchkov, who was arrested by the Department of Justice on Tuesday, and a criminal complaint was filed against him by the FBI Las Vegas Field Office.

FBI notes that it could a well-organized sophisticated attack if happened. The hacker was arrested when he tried fleeing off Nevada and is now detained pending trial.