After all the rumors, Tesla is now officially coming to India. This was confirmed by Karnataka’s CM B.S Yediyurappa, as Tesla India has incorporated from Bangaluru on January 8th. He also revealed that operations will start soon, with orders being accepted as soon as from January onwards. 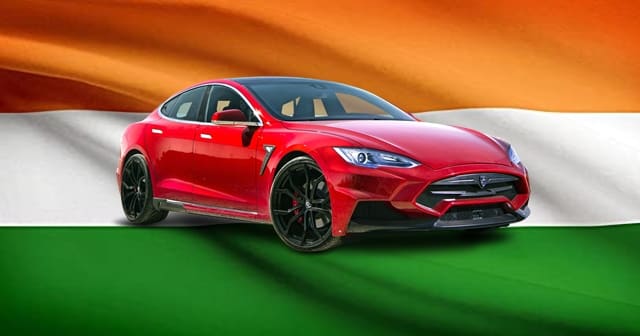 The world’s most valuable EV company led by the world’s richest man is now penetrating into the Indian subcontinent. Tesla, the American EV maker has been a popular brand in other nations and is now coming to India officially. It has made similar plans to enter India in 2016 initially but was waved off by import policies and less developed infrastructure.

Yet, some have imported a few Teslas’ privately with heavy duties. Now, there’s an official path for everyone to get Tesla vehicles, since the company has set up a Research and Development center in Bengaluru, to start operations in the country soon. It has registered as Tesla Motors India and Energy Private Limited on January 8th, with Bengaluru as its registered office.

This move was confirmed by Karnataka’s chief minister, BS Yediyurappa through his Twitter, where he said, “Karnataka will lead India’s journey towards Green Mobility. Electric Vehicle Manufacturer Tesla will soon start its operations in India with an R&D unit in Bengaluru. I welcome Elon Musk to India and Karnataka and wish him all the very best.”

Further, Union Minister, Nitin Gadkari has also announced this move earlier, saying that Tesla Model 3 will be the first one to come to India. The Tesla Model 3 is valued at around 55 lakhs as per its global pricing and may reduce if granted subsidies for being an EV.