TorrentFreak has grouped data from various sources to name the top most downloaded shows of 2020. The list was topped by Disney+’s The Mandalorian, followed by Amazon Prime’s The Boys and HBO Max’s Westworld. The list includes new shows like “Star Trek: Picard” and “Outsider.”

Most Downloaded Shows From Torrents in 2020 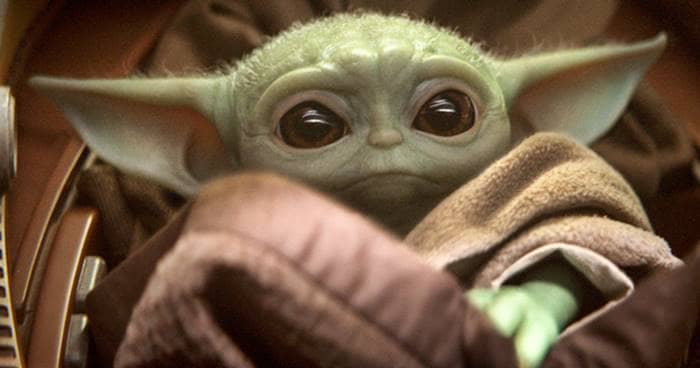 The rise of new OTTs every day puts users in a dilemma of choosing the right one. This struggle is real since many hit shows live in not just one OTT platform, but many. And buying all of them isn’t feasible for an average person. Thus, they turn towards torrent sites to illegally download them.

While there are many torrent clients available today, BitTorrent is one of the trendy ones. As it makes a list every year, TorrentFreak has grouped all these data to make an aggregated list just as other popular torrent sites. And here’s that;

It’s no wonder that The Mandalorian snatches the top spot, as it’s popular both on its official streaming partner, Disney+, and in the torrents. The first place was maintained by Game of Thrones for several years now, and the reign ended last year when the show ended.

The next on the list, The Boys from Amazon’s Prime Video and the Westworld from HBO Max, too, gained much popularity since the lockdown. New titles in the top ten list include “Star Trek: Picard” and the “Outsider”; both are premiered this year.

The list was based on the most torrented TV-shows worldwide that have aired at least a single episode to date. Also, it was grouped from various sources, including the BitTorrent trackers.