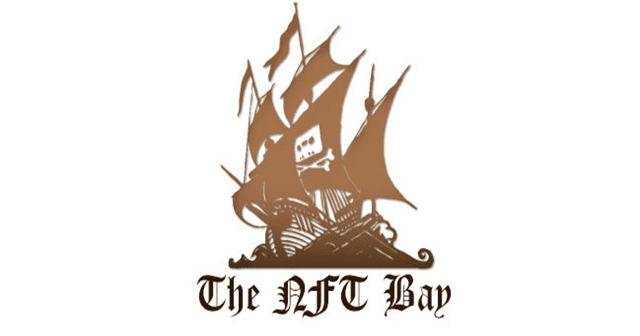 Inspired by The Pirate Bay, an Australian developer has made a similar pirate platform for NFTs. Named as The NFT Bay, it’s now hosting a billion-dollar worth NFTs from two major blockchains.

Cryptocurrency-based NFTs are just blockchain entries, that define the ownership of a digital item. And since people are paying millions to own them, The NFT Bay showed up with a torrent file worth 19.5TB – containing all the NFTs stored in Ethereum and Solana blockchains.

Non-Fungible Tokens, or popularly the NFTs are growing craze in the cryptocurrency community since last year. We’ve seen people racing to buy little digital arts with millions worth of cryptocurrency, just to have the ownership title.

Though they maintain this ownership, NFT files that were brought by someone can be used almost freely by anyone! This makes it slightly different from copyrights. And since they can be freely distributed, a pirate site showed up that collated all the NFTs made on Ethereum and Solana blockchains to date!

Named as The NFT Bay, the new pirate site is hosting a torrent file named “The Billion Dollar Torrent“, worth 19.5GB – all containing NFTs noted in Ethereum and Solana blockchains to date. This was made as an art project by an Australian developer named Geoff, who also warned about his project.

He said NFT purchasing is nothing but a way of accessing and downloading the image (file). And the majority of them are stored in third-party storage services like Web 2.0, instead of in the blockchain. This makes them invaluable once the technology is upgraded, over time.

Keeping this in mind, he warned the active NFT buyers to be aware of their decisions and unveiled his platform with numerous pirated NFTs. Storing them in a torrent file worth 15GB (becomes 19.5GB when unpacked) is a hard task too, as he chose PRQ first, but later shifted to an alternative to make the accessing experience smooth.