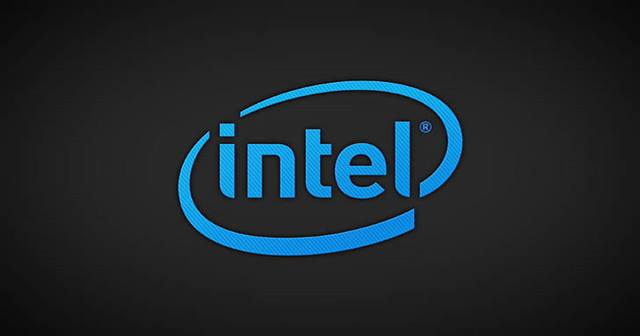 An Intel executive has accidentally shared pictures of the upcoming Thunderbolt 5 interface, revealing some key details.

These include the new hardware interface supporting 80Gbps speeds, support running on USB-C port, and using something called PAM-3 pulse modulation scheme. Here’s more on that;

While Intel is getting beaten by Apple and AMD simultaneously, few proprietary hardware makings like the Thunderbolt interface are what Intel is still strong at. While the latest Thunderbolt 4 was just a year old, the company is already making the next generation.

And the leaks regarding Thunderbolt 5 are already in as per AnandTech, who managed to cover the deleted tweet of Intel’s executive, which shows few features of Thunderbolt 5.

Intel’s Client Computing Group EVP and GM Gregory Bryant accidentally shared four pictures of the Thunderbolt 5 technology in his trip to Intel’s research and development labs in Israel. While he deleted that and reposted it with three pictures later, the critical information was already known.

Day 1 with the @intel Israel team in the books. Great views…incredible opp to see @GetThunderbolt innovation …a validation lab tour and time with the team…can’t wait to see what tomorrow brings! pic.twitter.com/GKOddA6TNi

As per it, the Thunderbolt 5 will support 80Gbps transfer speeds, “support the existing USB-C ecosystem,” backward compatible with previous Thunderbolt standards and USB, and using PAM-3 technology.

Pulse Amplitude Modulation (PAM) is a Pulse modulation scheme that sends three values of -1, 0, and 1. With thresholds set for each frequency, the top passing value is known as one, the middle is zero, and the bottom is negative.

Thunderbolt 5 achieving 80Gbps isn’t a surprise, though, as every new generation gains double the speed from its predecessor. Except for Thunderbolt 4, which has more requirements than the upgrade.