TikTok never fails to make headlines in terms of a privacy breach. While it’s already lashed out for being Chinese, it’s been criticized for following loose security measures. And now, research tells the short-video app, along with many other known services are snooping on users’ clipboard data aggressively!

Research by Talal Haj Bakry and Tommy Mysk back in March found that more than 50 iOS apps are actively snooping on device’s clipboard content, which includes sensitive data like passwords, email reset links, cryptocurrency addresses, etc. More intriguingly, it’s not just limited to a single device, and would also snoop on other iOS devices that are in 10 feet range or share the same Apple ID. 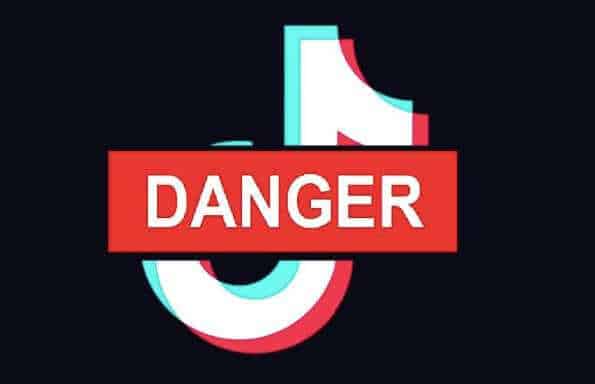 After reporting back in March, TikTok and many others have pledged to stop this practice right away, but are continuing even now. TikTok especially has defended itself calling it a legitimate feature to “identify repetitive, spammy behavior”, but would remove for clearing users’ confusion anyway. Yet, it’s still available now! Further, it’s even more aggressively copying the clipboard content than before, probably every second on the app!

This was surfaced by many iOS users using the recent feature Apple has put in. The iPhone maker has announced a privacy feature in the WWDC event, which would alert the user whenever an app copies the clipboard content. TikTok is caught red-handed since many have reported, and even posted videos of continues alert notifying TikTok’s been snooping around.