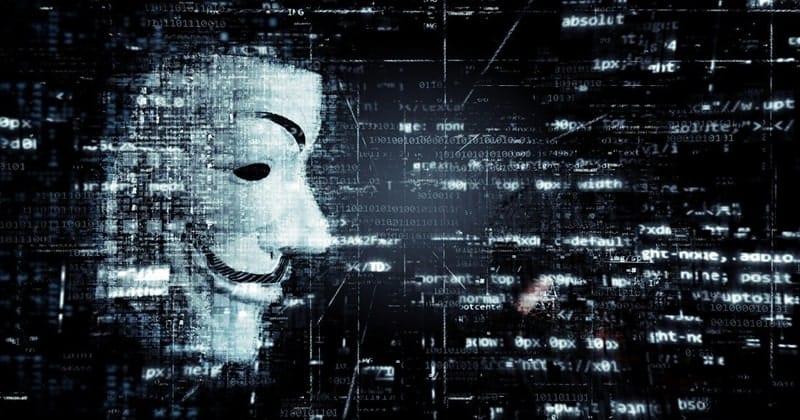 As per researchers at Comparitech, an analytics firm called Social Data has exposed about 235 million user profiles scraped from Instagram, TikTok, and YouTube. The data contained personally identifiable information and discovered on August 1st. Soon after reporting, the exposed database pulled down from online.

Social Data, an analytics firm has exposed its database online, which has been open for anyone to access until a security researcher from Comparitech, Bob Diachenko discovered it on August 1st. Researchers said they don’t know how long the database was in open, and who’ve accessed it.

Social Data said the data was scraped out of public user profiles on their respective platforms, thus not being stolen or hacked.

Though data scraping of public information is legal in the US, Facebook, Google, and other major tech companies prohibited this practice. Researchers linked the company, Social Data to be related to Deep Social, which was previously banned by Facebook and Instagram from their marketing APIs for collecting data.

Though Social Data denied any relation with the Deep Social, a primary email sent by Bob Diachenko to Deep Social was routed to Social Data for checking. Also, researchers said much of the scraped data was seemed to be taken from Deep Social, which is now defunct. The exposed database was taken down a few hours of the disclosure.