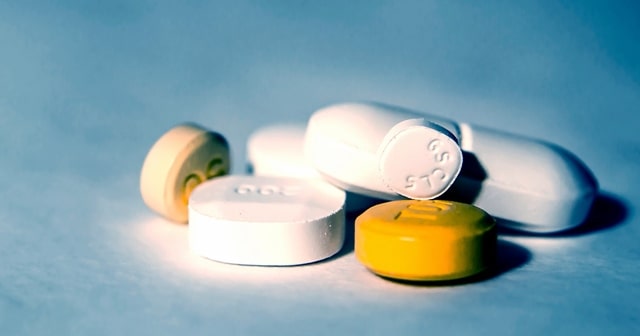 It’s common that successful companies expand to various disciplines hoping for the same streak. TikTok’s parent company, ByteDance is doing the same now, with the success of its short-video recording platform. It’s seen that ByteDance is hiring a new AI-based drug discovery team in China and the US, to spread into the biotech space.

TikTok’s parent company ByteDance, which boasts on its content suggesting AI algorithms is now expanding into the biotechnology sector. As per a new job listing on its website, the company is looking for five people in this field.

Locations of placements will be in Shanghai, Beijing, and Mountain View. Named as the drug discovery team, it said “We are looking for candidates to join our team and conduct cutting-edge research in drug discovery and manufacturing powered by AI algorithms.”

All five roles, including interns, will be requiring a Ph.D. qualification in the relevant fields like mathematics, computational chemistry, computational biology, and computer science. These will be working under the company’s AI Lab for drug development like design, identification, and simulation.

ByteDance has setup this AI Lab in 2016, to develop algorithms that empower its content services in apps like TikTok, and its Chinese version Douyin. Since these algorithms help in researching pharmaceuticals, it’s no wonder ByteDance is tapping this field now.

Other Chinese players like Huawei have plans for drug discovery and medical imaging via cloud computing. Companies like Baidu and Tencent have their own plans in Biotec, as the former is planning to raise $2 billion for its new startup, and the latter is publishing its researches since mid-2019.