If you’re a young Indian, you must have known this by now. The nation’s youth is fighting between YouTube and TikTok after a popular YouTuber, deliberately roasted a star TikTok personality in his video. The video was later taken down by YouTube after aggrieved TikTok supporters reported it. And in retaliation, YouTube supporters have ousted the TikTok’s Playstore rating to 3.2, from 4.5!

CarryMinati (a.k.a Ajey Nagar), a popular Indian YouTuber having 17+ million subscribers, made a video last week titled YouTube vs TikTok: The End. That was about roasting Amir Siddiqui, a social media influencer on TikTok. The video has taken India by storm, as it garnered 70+ million views just in 4 days.

Though many had enjoyed his video, it was deemed inappropriate by the TikTok community, and they’ve reported to YouTube to be pulled down. That was successful, as YouTube did delete CarryMinati’s video. But this fueled the war between these two communities even more, as YouTube supporters have started deliberately disliking the videos and unsubscribing to channels of TikTok influencers on YouTube.

Many have even started a campaign on Twitter after the video’s removal, with the hashtags like #JusticeForCarry, #CarryMinati, etc, and demanded TikTok to be banned in India. While it isn’t easy, supporters of either side are doing what they could to win over each other online. Many YouTubers have started making similar videos without being strangled into YouTube policies, and TikTok supporters are pushing themselves to belittle YouTube.

In this pursuit, YouTube supporters have started down-rating the TikTok app on Google Playstore, as they bought down the rating from 4.5 to 3.2 as of today. The app’s having more than one billion installs with over 23 million ratings in the Playstore. 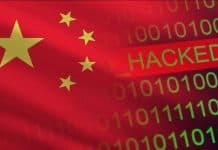 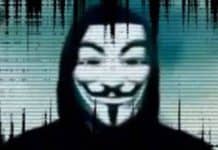 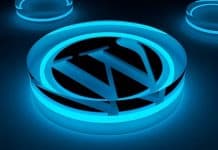 Google Stadia Pro To Get Six New Games in June

StrandHogg 2.0: New Malware is Infecting More Than 90% of Androids