These days everybody is using a smartphone with at least essential functions present in it. As the usage of smartphones is increasing, the flow of making and receiving calls has also increased. However, you will get so many unwanted calls that you can block using some of the apps.

Truecaller is the most popular and the first app, which lets the user know who is calling them. Even if you haven’t saved their number in your contact list. Most of them use the Trucaller app for blocking spam SMS and calls. Even though the app is the best one, some of them are having issues, as it is not free to use all the features, uses a lot of battery of the device, and more.

If you are using the Truecaller app on your Android or iOS and want to change the app for some reason, here we have brought some of the best options to use apart from Truecaller.

List of Best Truecaller Alternatives You Can Use in 2022

There are so many alternatives to Truecaller, but here we have shortlisted some of the best apps like truecaller, according to our choice, which is based on the ratings and reviews. 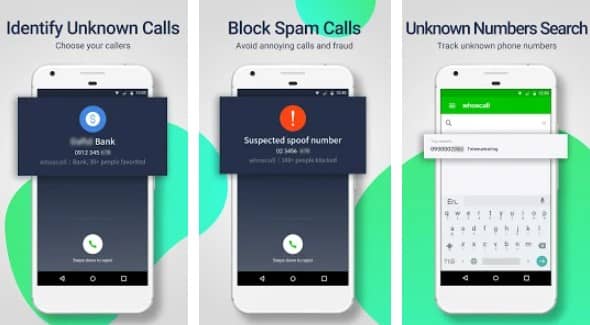 Whoscall is one of the best alternatives to Truecaller with unique features. With this app, you can get the details of the unknown caller and the SMS sender. Just like Truecaller, you can get to know if it is a spam call or not.

One of this app’s best features is to restore the deleted number if you need it back. It works offline; also, you don’t need an active internet connection. 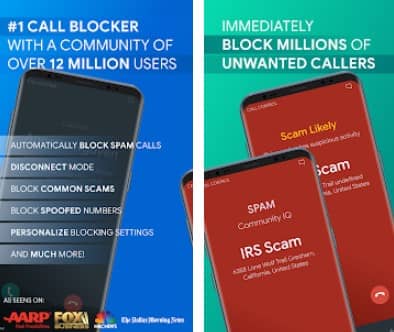 Call Control is an app that automatically blocks spam calls from unknown numbers. It also puts the spam calls in the DND mode. When the app is blocking the call, it silently; you will not even know that you are getting a spam call. It has advanced call blocker technology with an enhanced caller ID and smart dialer. 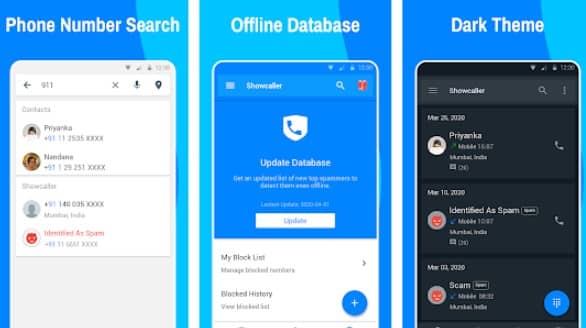 The Showcaller app is straightforward to use, and it doesn’t need much space on your device. You can use the Caller ID feature when you are offline. And Android users can record all incoming and outgoing calls in HD quality. The app lets you see the phone numbers, block spam calls, details of the caller on the screen, and more. 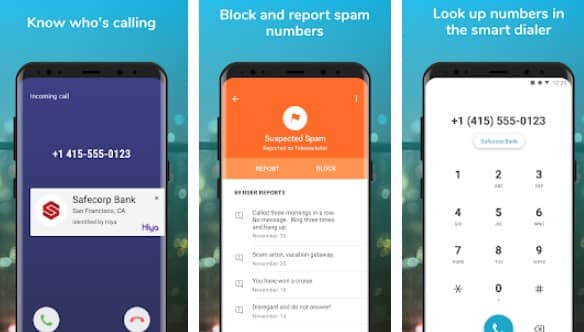 Hiya was earlier known as Whitepages Caller ID. The app not only shows the spam calls but also shows you which text messages you should avoid. This app is designed very well, and it is an ad-free app, which is a good thing.

There is a dedicated news section in the app where you can see news related to Hiya. There is a personal assistant in the Hiya app which takes care of the unknown calls. 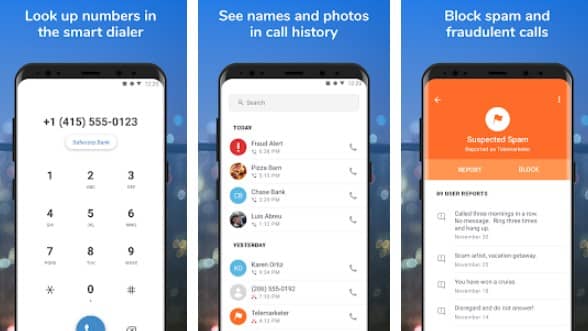 Mr. Number is a well-known dialer app in which there is a call blocking function. All the unknown and spam calls can be identified easily. The users can choose to allow or block the calls from anyone. One can block a call from a person, an area code, or the country code. 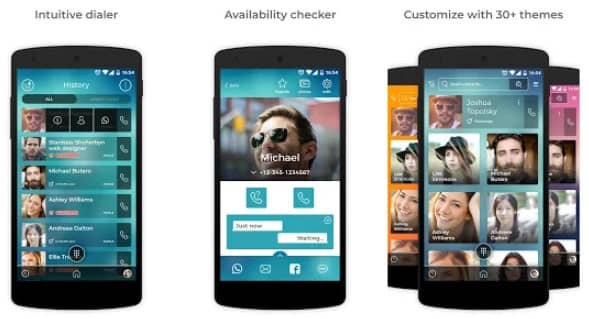 Eyecon app is a strong caller ID app which is available worldwide on iOS and Android devices. With this, you can get real-time information about the caller on the screen. This app also allows you to chat on social media apps like Whatsapp, Facebook, and Messenger.

It has the ability to sync the contact list. That means, when you get a call from a saved contact, a profile picture will be shown on the screen. 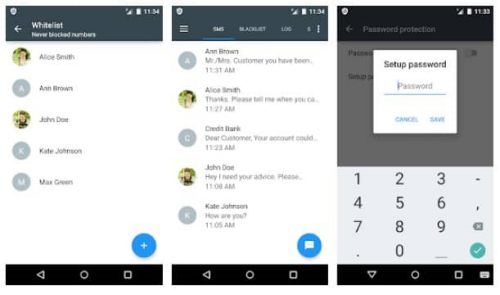 Sync.ME is a popular app with more than 20 million users. With this app, you can see the contact information of unknown numbers, and it also has a contact management app. It is one of the best alternatives to Truecaller as you can search from more than 1 billion numbers globally.

And it also sees the pictures which are updated automatically from LinkedIn, Facebook, and Google+. All the Android users can record calls; everyone can create a back of contacts and merge the duplicate references. 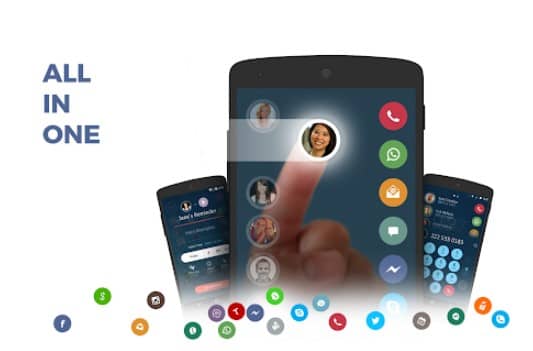 Drupe app is a go-to-app for everything. The user interface of the app is very smooth and easy to use. It comes with great features like call recording for Android, smart dialer, shortcuts, GIF Caller, call blocker, and more.