Cyble, a real-time checker for cyberattacks, has reported a Truecaller dump being sold on the dark web. The database contains around 47.5 million records of Indian users, standardized by states, cities, and carriers. Truecaller denied any breach or leak and says those adversaries are fooling around with Truecaller’s identity for being considered and money.

Truecaller has been blamed for similar reasons in the past. And now, there’s just another. This was reported by Cyble Inc. which claims they have found a reputable hacker who’s been selling a database worth 47.5 million records of Indian users for just $1,000. He claims the data has been scraped from 2019 records, it’s now offered by standardizing as states, cities, and by carriers. 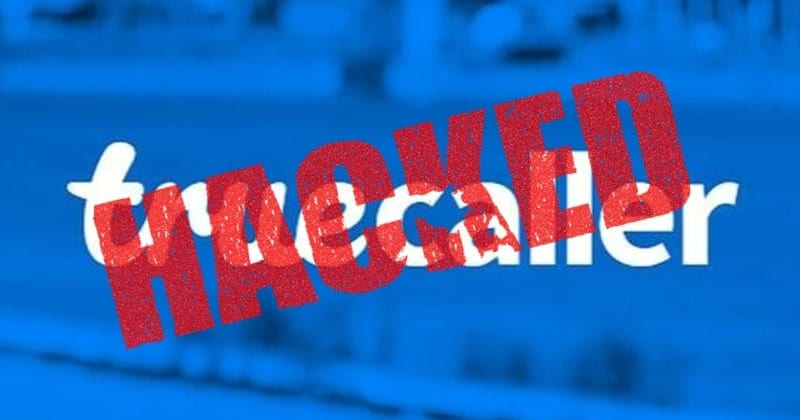 The database consists of users’ Phone Number, Carrier, Name, Gender, City, Email, Facebook ID, and others. This could be a trove of data for those interested in impersonation attacks. Identity hacks are turning normal as many have been moving online without adequate safety measures. Thus, as Cyble warned, this could be harming.

On the other hand, Truecaller has denied the authenticity of this database and says there’s no breach recorded from its side. Further, it reminds us that, several hackers use the Truecaller label to make their data collections more appealing, to lure buyers for more money. And this blame is another such.

Nonetheless, Cybele uploaded this database to its breach monitoring website, AmIBreached. This is similar to HaveIBeenPwnd where users can check their compromised status by entering their email address. Try here – AmIBreached