To everyone’s surprise, Trump commented that Snowden was treated unfairly and should be given a chance for a prison-free return to the US. He revealed these statements to the New York Post on Friday, which seemed surprising as he previously called Snowden as a traitor and asked for his execution!

For starters, Edward Snowden is a former contract employee for NSA and CIA, who leaked their covert mass surveillance over millions of citizens years back.

The news has shaken the world, and eventually, Snowden escaped the USA to other countries and finally settled in Russia. He was since waiting for a proper system of return, where he’d be treated fairly in explaining things. 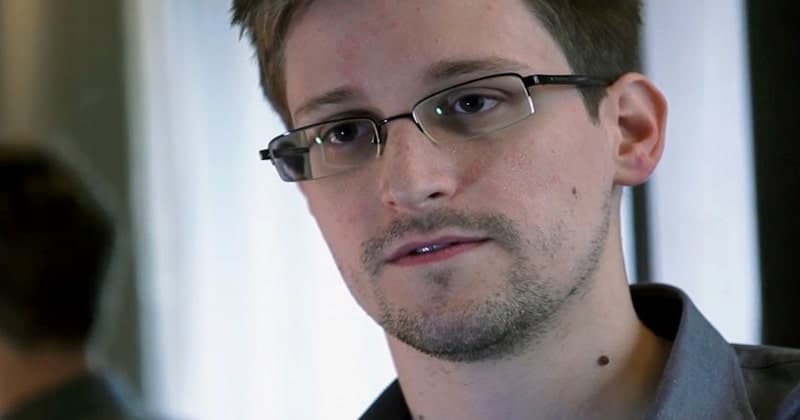 While many hailed him as a hero, few politicians considered him as a traitor, for stealing and leaking government documents and missions.

In them, Donald Trump is one too. In 2013, he accused Snowden as a spy, who should be executed! As a part of that, he also accused the former president, Barack Obama for letting this kind of ruthless surveillance happen under his nose.

Trump didn’t speak anything about Snowden since he was elected as the President, until this Friday, when to talk to the New York Post in an exclusive interview at the Oval Office. He said,

“There are a lot of people that think that he is not being treated fairly. I mean, I hear that.“