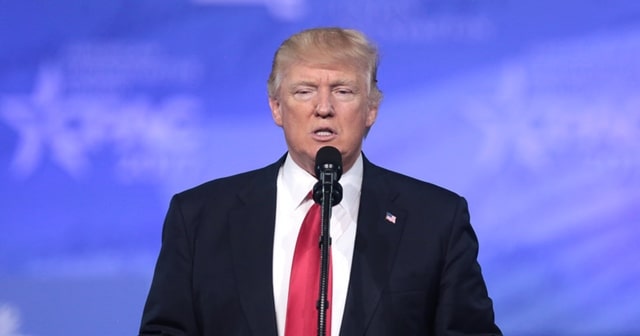 After being banned by the world’s top social media platforms, Donald Trump is now making one for his own.

He named this TRUTH Social, and be managed by Trump Media and Technology Group (TMTG). The new social platform will be available only for invited guests initially, and then to all eventually.

Throughout his tenure as the President of the United States, Donald Trump has used social platforms aggressively to share his questionable thoughts and accusations against others. But the turning point is when he raged his fans to attack the US Capitol building earlier this year.

This led to wide outrage and backlash and forced social media platforms like Facebook, Twitter, Instagram and others to ban Trump’s accounts as a result. Since then, he’s been waging war against lawsuits and called them together as the tyranny of social media.

Now, to enter the online social space again, Trump is coming up with a new social media platform called TRUTH Social. It’s an in-house-made platform and managed by Trump Media and Technology Group (TMTG). This in turn is will merge with a blank check company called Digital World Acquisition Corp (DWAC).

This is to make TMTG a publicly listed company and raise further funds for growth. Business apart, the TRUTH Social app is out in Appstore for preorders, and be available from next month only to invited guests initially. While we expect more updates on this soon, the app’s interface looks exactly like Twitter, and has a description saying;

Announcing this platform, Trump said “I created TRUTH Social and TMTG to stand up to the tyranny of Big Tech. We live in a world where the Taliban has a huge presence on Twitter, yet your favorite American President has been silenced. This is unacceptable.”

Also in the announcement, TRUTH Social will also host an on-demand video streaming service, where it runs a “non-woke” entertainment program and led by Scott St. John – the executive producer of “Deal Or No Deal” and “America’s Got Talent”.