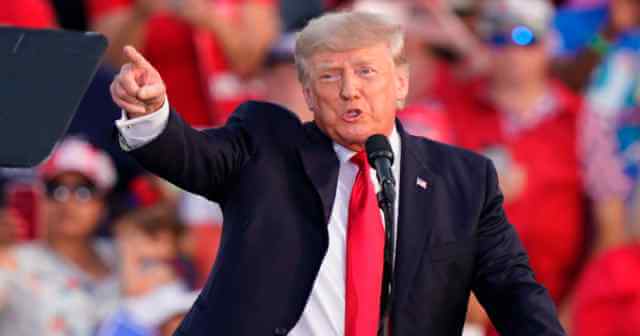 Rudy Giuliani, the former personal lawyer of Donald Trump, admitted scraping his evidence to support his blame against Dominion Voting Systems from Facebook!

He revealed this in the deposition of a defamation lawsuit filed by Eric Coomer against all conservatives who blamed him for being involved in the 2020 election fraud. But, unfortunately, Giuliani didn’t fact-check the sources from Facebook and other social media platforms before sharing them in this case.

Just like every time, the presidential election of 2020 triggered suspicion and conspiracy theories about possible election fraud from Pro-Trump groups. And this time, the supporters of Trump chose former Dominion Voting Systems employee Eric Coomer as their scapegoat.

The actual mess-up was started by Joseph Oltmann – a right-wing podcast host – who shared a conspiracy theory about rigged 2020 elections after he claims to have infiltrated an “Antifa conference call.” Since then, the story of potential rigging in the presidential election was spread among groups.

Why Oltmann chose Eric Coomer to be blamed was unclear, but he was targeted by pro-Trump groups, causing him to go into the dark for a week after the election. This could be probably because of his position – Director of product strategy and security for the Dominion Voting Systems – a Denver-based voting machine manufacturer that supplied its machines for the election.

Also, Coomer was spotted sharing few anti-Trump posts on social media. All these sums up him to be targeted by the pro-Trump group, to which he responded with a defamation case against the conservatives.

In one deposition of this case, Trump’s former personal attorney, Rudy Giuliani, revealed under the oath that he gathered evidence to support his statements from social media platforms, Facebook mainly!

Giuliani blamed Coomer in November press conference that he was rigging the presidential election to favor Joe Biden. Coomer’s lawyers said Giuliani had spent “virtually no time” investigating the allegations before sharing them.