A report from MIT’s Technology Review reveals that political campaign apps from both Joe Biden and Donald Trump, are more of a surveillance tool. The apps which are intended to connect with their supporters are instead taking root permissions like location, Contacts, and even Bluetooth and storage from Trump’s side! These could be the base for another propaganda like Cambridge Analytica for this 2020 election.

Another Data Scandal as Cambridge Analytica? 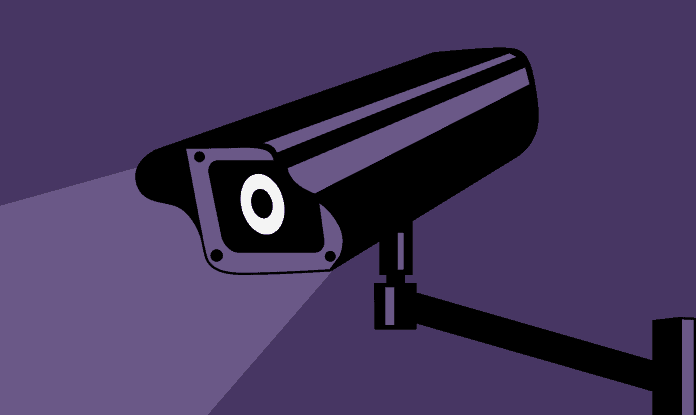 It all started with a hint from Trump’s campaign manager, Brad Parscale. He tweeted about Trump’s rally in Tulsa, Oklahoma, saying “Just passed 800,000 tickets. Biggest data haul and rally signup of all time by 10x. Saturday is going to be amazing!” While the rally turned flop with just 6,200 attendees, the phrase “data haul” mentioned in his saying caught the attention.

Based on research by a propaganda research lab at UT Austin’s Center for Media Engagement, MIT technology review reported that “2020 will be defined by the use of bespoke campaign apps.” Since the purposely-built campaign apps from Joe Biden and Donald Trump are data-hungry, there’s a likely chance of repeating the 2016 scandal of Cambridge Analytica!

It’s even easier now, as the campaign apps from both the parties aren’t relying on any social platforms like Facebook, and doesn’t need to go through any fact-checkers. These apps are found to be asking more permissions than required, to spread through supporters handsets and garner more people. As seen in Joe Biden’s app, it’s bluntly asking permission for the user’s Contact book to group-in more supports through its relational organizing.

While Biden’s app is openly eating the contact numbers, Trump’s app, on the other hand, is even more hungry of data. The permissions asked by Trump’s app and content displayed for users to read is carefully crafted to persuade and stick to them. Apart from asking for the phone number, email address, full name, and zip code, it’s even asking for a location, phone identity, and Bluetooth access!

The software here is made by Phunware, a company that’s more or less like Cambridge Analytica. It was under scrutiny by NASDAQ and was reported to be doing data gathering and reaching voters. Further, it’s curating content like

“Media Continue to Spread Debunked Theory About Tear Gas”, “Top 8 Moments from Joe Biden’s Embarrassingly Disastrous, Epically Boring Livestream” for users to consume and be one-sided. Yet, these are used by hundreds of thousands of people today!