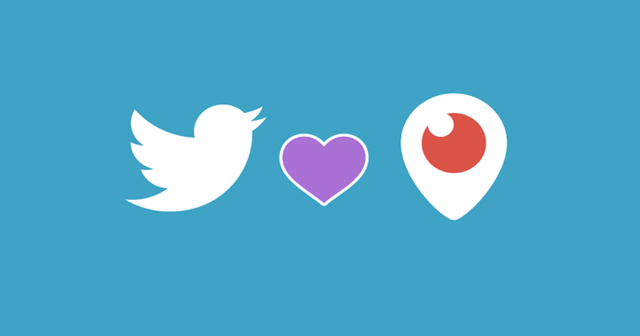 After five years of running, Twitter decided to discontinue its Periscope service for good. Twitter’s live video streaming app was acquired back in 2015 and had been decreasing in popularity ever since. Also, since Twitter embedded a live video streaming service in its app itself, there’s no reason for Periscope to exist.

Twitter has seen so much scope in Periscope’s abilities for the future, making it to buy from makers even before its launch in 2015. While it did good in the initial days, it didn’t reinvent itself to withstand rivals’ competition. As it has seen a decrease in popularity, eventually, Twitter decided to shut down for good.

Some personal news: the Periscope app will be going away next year. We’re here to say goodbye. 👋

We appreciate all the support, learnings, and broadcasts from our vibrant creator community. More on our difficult decision to discontinue the app: https://t.co/jZWjDlsRHk (1/2) pic.twitter.com/Kfgvocq31O

Well, Periscope has served live streaming for two US elections anyway and supported popular streamers with programs like Super Broadcaster and Super Hearts. Though they worked for a while, it’s the stiff competition that Periscope had to focus on.

Apps like Twitch, Vimeo, YouTube Live, and Facebook Live has picked up for serving better. Since these platforms had a wide existence base and offered better features, they gradually scraped the shine off Periscope. It was until today; Periscope announced in a blog post that it decided to shut down.

Twitter mentioned that Periscope is “in an unsustainable maintenance-mode state” and “the cost to support the app will only continue to go up over time.”

Also, Twitter has its own live streaming service embedded in the app since late 2016 and is working well. It’s used for breaking news and streaming sports sometimes. All these reasons summon to pull the plug of Periscope eventually.

Yet, Periscope will be alive until March 31st, 2021, but will stop enrolling new accounts from the latest update, rolling today. It said the website will be active for being a read-only archive of public broadcasts and has given Super Broadcasters to withdraw any of their tips until April 30th, 2021.