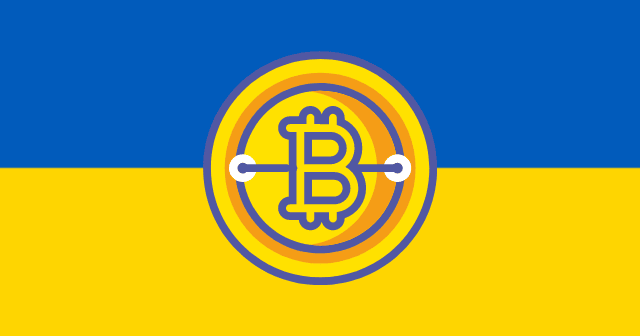 Raiding multiple locations at the same time, the Ukrainian police have taken down a network of call centers involved in looting people’s funds, including cryptocurrencies and other investments.

They’re tasked with calling the victims of previous cryptocurrency scams and taking some commission under the guise of helping them recover the stolen funds. They’re said to be targeting people all around the world, with more focus on Ukrainians and European nations.

Frauds in the space of cryptocurrency happen a lot. While it’s majorly because of its framework, it’s also the ignorance of people who don’t mind sharing sensitive details for the sake of quick profits. And there are a bunch of scammers who’re ready to target them for further exploitation.

As spotted and taken down by the National Police of Ukraine, a network of call centers is targeting victims of previous cryptocurrency scams under the guise of helping them recover the stolen funds. They start by calling the victims on the phone and explaining a scheme of investment into any of the cryptocurrencies, oil, gold, etc.

They say to help the earned money in a short span, thus asking them to send upfront money to start managing accordingly. As the unsuspecting people fall for this trick, scammers soon cut the communication to flee with the money. Also, they use another lure of recovering their stolen funds in previous scams in return for some commission.

While it’s totally fake, there are people who’re still willing to risk it. These scammers are said to be targeting the citizens of Ukraine and European Union countries interested in cryptocurrency, securities, gold, and oil investments.

Also, they use high-tech equipment and software to spoof the phone numbers of state banking organizations and impersonate them to make the victims believe. Claiming themselves as a “Community of cryptocurrency brokers,” they proceed by asking for sensitive information, including credit card details.

Well, the Ukrainian police have seized all of their computer equipment, mobile phones, and data records. As they’re being investigated by an organized criminal group, fraud, and using malicious software, they may face up to 12 years in prison.