Microsoft’s Edge browser, which the maker revamped highly based on chromium is appreciated for being simple and just good. Though it’s playing fine, some Reddit users have recently reported that Edge is importing all the browser data from Chrome, without their permission. Further, it’s so harder for them to remove it as a default browser.

A user from Reddit reported as “I was immediately annoyed at how invasive this is. I’m a software developer so I’m sensitive to these sorts of UI tricks.” Well, every power user is sensitive to such invasions. 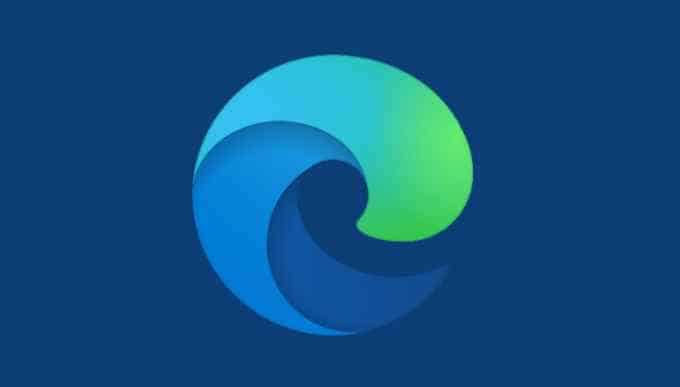 Previously, Google’s Chrome is balmed several reasons, including consuming much of RAM and more disk space. Further, it’s even offended for numerous data-related issues too. And now, Microsoft’s Edge is.

Another user reported, “no option to get rid of the window, you cannot close Edge with the mouse and you cannot escape the modal window. The only option if you don’t want to ‘Get started’ is to use the task manager to kill it. Even when you do, it pins itself to your taskbar. It puts an Edge icon on your desktop. It upsets your default browser, so next time you click a URL from a shortcut, you’ll have to re-choose your default browser. It ingests data from other browsers without your permission.”

And this is it! At this point, Edge seems to be going too far on users’ privacy. Not giving users options of flexibility is like being a tech monopoly. Importing data from Chrome and other previous browsers without users permissions isn’t desired.

For this, when approached by Chris Matyszczyk from ZDNet, Microsoft replied as “We believe browser data belongs to the customer and they have the right to decide what they should do with it. Like other browsers, Microsoft Edge offers people the opportunity to import data during setup.” Well, that wouldn’t be the case if Microsoft practices what it claims!