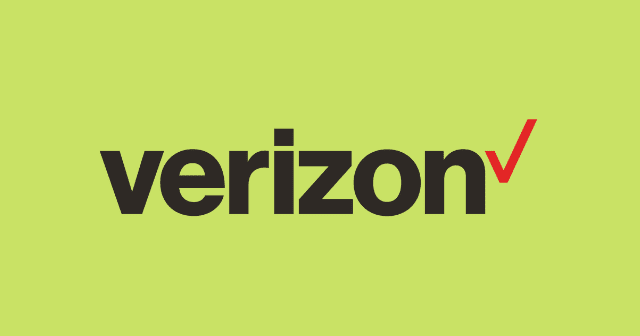 Visible by Verizon is having trouble. Several users of Visible wireless carriers are reporting security breaches into their accounts and their payment information being used for ordering iPhones.

While the cause of this breach is unknown yet, Visible seems to be aware as it locked out account password resetting. However, the carrier hasn’t made a public statement yet.

Visible is an all-digital wireless carrier from Verizon that offers telecom services through an eSIM to US people. The service started supporting 5G lately and offers unlimited talk, text, and data services for as low as $25 a month.

While customers have rejoiced using an affordable service, they’re now in distress due to an unknown security hack. Several users on Reddit and other social platforms report security breaches into their Visible accounts, and the pre-set payment information is being used for product purchases.

Many report it to be an iPhone worth $800-1,000. After breaching the account, the email usernames and shipping addresses were changed to have the products shipped to the attacker’s address.

One user reported as;

“@Visible It’s time to make a statement addressing the fact that hundreds of members (including myself) had their accounts compromised & thousand-dollar phones charged to their default payment method. You then disabled password resets & we’re no longer able to access our accounts”

How the accounts have been comprised isn’t known yet. Though we think the attacker may have used credential stuffing (using credentials from past data breaches), some victims reported using system-generated passwords yet hacked.

Also, Visible doesn’t support two-factor authentication for accounts, which made matters worse. Visible seem to have acknowledged the issue, as it locked out a password reset but didn’t make any public statement yet.